Reputed Italian journalist Fabrizio Romano has confirmed that Arsenal are in talks with the representative of Willian. The Brazilian winger has declined to sign a fresh deal with Chelsea beyond the current campaign and that has been primarily due to the fact that they have declined to meet his demands for a three-year deal.

As a result, he appears set to end his seven-year association with the club and he could move across London to the Gunners, who are willing to meet his contract demands. Fabrizio tweeted: “Willian has refused another bid from Chelsea to extend his contract until June 2022. Still no agreement. Arsenal are now in talks with his representatives to sign him as a free agent – no bids from Barcelona at the moment.”
END_OF_DOCUMENT_TOKEN_TO_BE_REPLACED

Premier League has been suspended from March and the committee has been on discussions on when to resume the tournament. As per the latest reports Premier League will be returning on June 17. The players and the staff has been on quarantine as per the government rules and have been training in their home during the period of lock down. 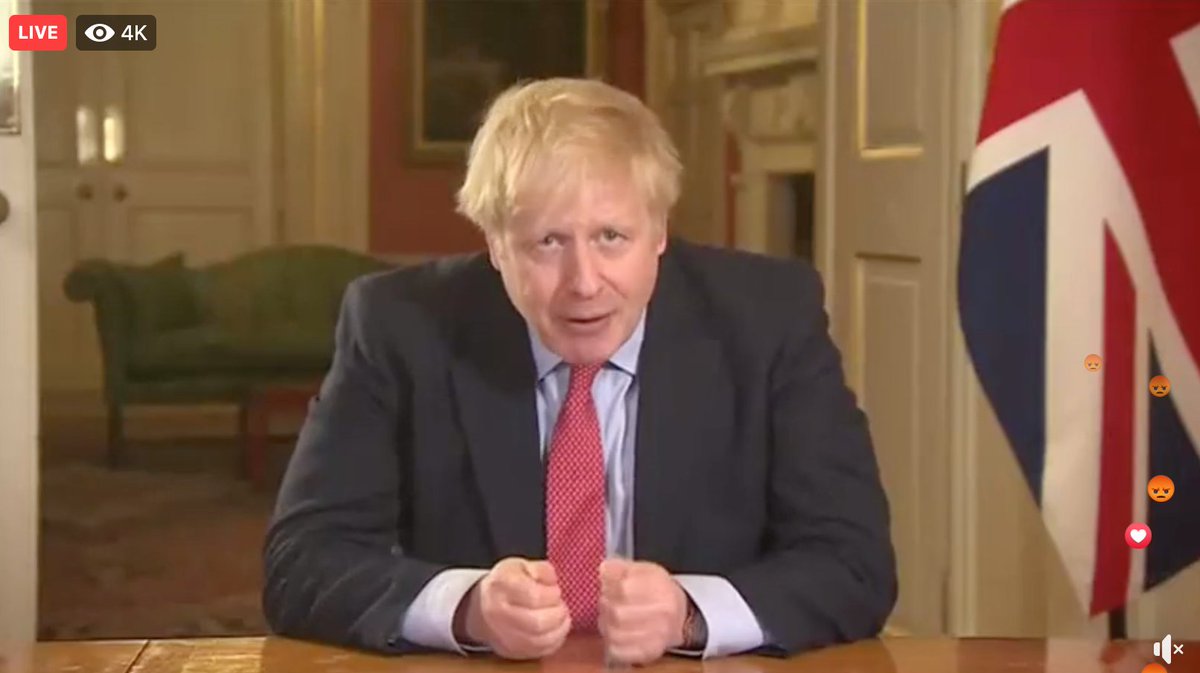 British Prime Minister Boris Johnson has given his permission for the Premier League to restart from June 1. The official committee has discussed and settled on for the date June 17 for the resumption of the game. The club has been granted to train on small groups prior to the games and has to strictly follow the rules of social distancing.
END_OF_DOCUMENT_TOKEN_TO_BE_REPLACED

Arsenal goalkeeper Bernd Leno has said that he has a good relationship with Timo Werner and a move to Chelsea would be ideal for his compatriot. Werner has already agreed personal terms over a five-year deal with the Blues and the club are expected to trigger the £53m release clause in his RB Leipzig contract.

As a result, it is only a matter of time before the Blues make a transfer announcement and Leno is pleased for his compatriot. Speaking to Sky Sport Germany, the Gunners shot-stopper said that the 24-year-old would be ideally suited for the fast pace nature of Premier League and he could make the Blues better next season.
END_OF_DOCUMENT_TOKEN_TO_BE_REPLACED

Didier Drogba’s hopes of becoming the next president of the Ivory Coast FA has been dashed quite comprehensively, as he picked up zero votes in the latest election race. The 42-year-old was aiming to become the head of the country’s football body. There were a total of 14 votes available for the candidates, but the former Chelsea man did not secure any of them. He was not the only one with zero votes after vice-presidentIdriss Diallo also had to face the same fate. Three candidates ended up withdrawing from the election at the last moment, while current president Sory Diabate was able to win comfortably with 11 votes. It was a huge shock that many players, including Didier Zokora, who was the assistant captain for Drogba, did not endorse the former Chelsea forward. Drogba is regarded as one of the iconic names in Ivory Coast after he achieved immense popularity by playing for Chelsea. The 42-year-old picked up every major honour with the blues over two spells. Back then, it was even considered that Drogba would be able to win the presidential election if he ran for the same. This, however, latest setback has put a major doubt on Drogba’s ability to transform his popularity into actual votes.
END_OF_DOCUMENT_TOKEN_TO_BE_REPLACED

Former Chelsea winger Eden Hazard has revealed that it was Didier Drogba who played an influential role in helping him convince about a move to Stamford Bridge than to numerous other clubs. As it became clear that Hazard was going to leave French outfit Lille in the summer of 2012, a number of clubs showed interest in the then-young Belgian. Manchester United and Chelsea were the ultimate competitors with Sir Alex Ferguson taking personal interest to ensure that Hazard joined the Red Devils, but this bid ultimately failed with the winger choosing to move to Chelsea. 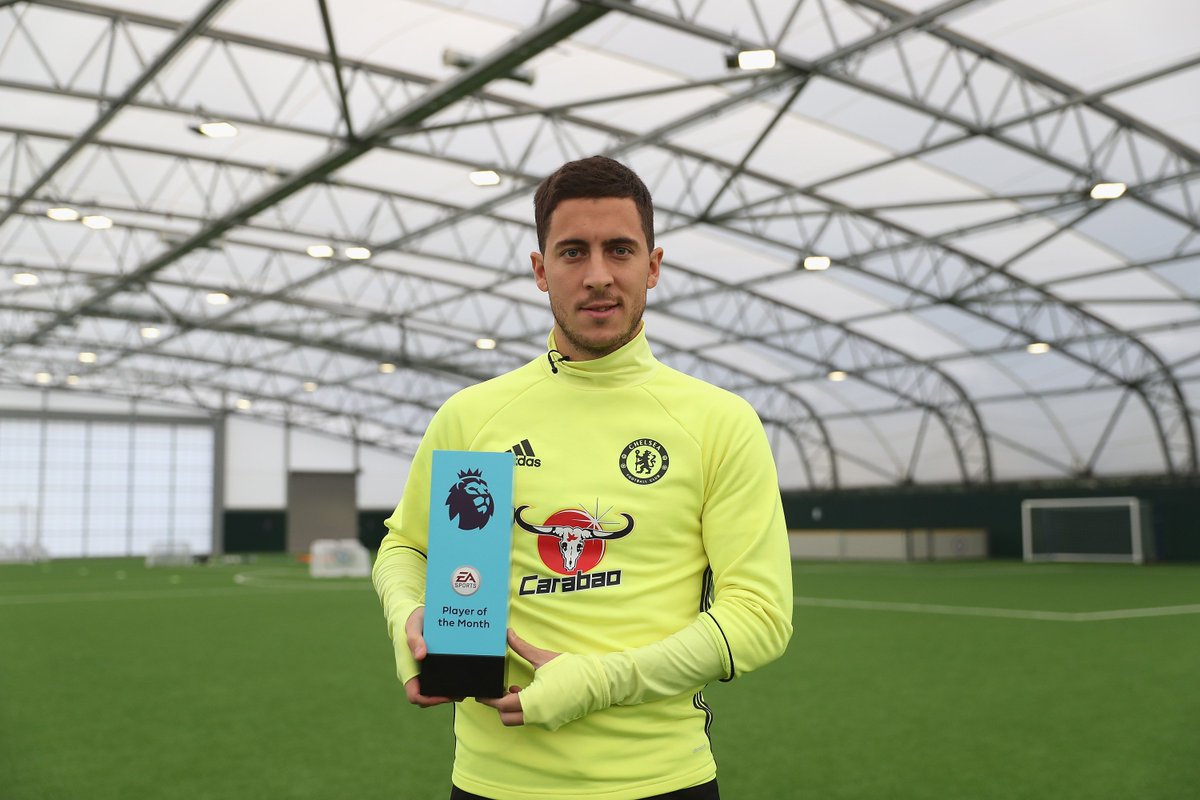 After seven years and several trophies later, Hazard made the switch to Real Madrid for more than £ 100 million last summer. He has looked upon his journey as a 21-year-old from the French soil to the English Premier League, which is considered as one of the best in the world. Hazard is not shy about his close relationship with French-speaking footballers, as he idolises many including Drogba and Zidane. Even though Drogba was towards the tail end of his career at Chelsea, the former Ivory Coast internationalappears to have done enough to convince the 21-year-old that a move to Stamford Bridge was the right for his career. Even though Hazard did not win the Champions League, he picked up several other trophies including the Premier League and Europa League.
END_OF_DOCUMENT_TOKEN_TO_BE_REPLACED

Chelsea manager Frank Lampard has stressed that the club are no longer in the era of Eden Hazard and Didier Drogba and there are currently in a period of transition. The west London side recently progressed to the quarter-final stage of the FA Cup with a 2-0 win over Liverpool and that has certainly pleased Lampard.

Speaking after the game, Lampard said that the club no longer have marquee players in the attacking and defensive departments and they need to work as a group to find success, he told: “We are not the Chelsea of different eras gone by with (Eden) Hazard and (Diego) Costa, (John) Terry and (Didier) Drogba, we’ve got younger players but we are trying to bridge the gap upwards. I can’t ask for any more in the spirit, work ethic and quality. You have got to defend very well to keep a clean sheet against them.”
END_OF_DOCUMENT_TOKEN_TO_BE_REPLACED