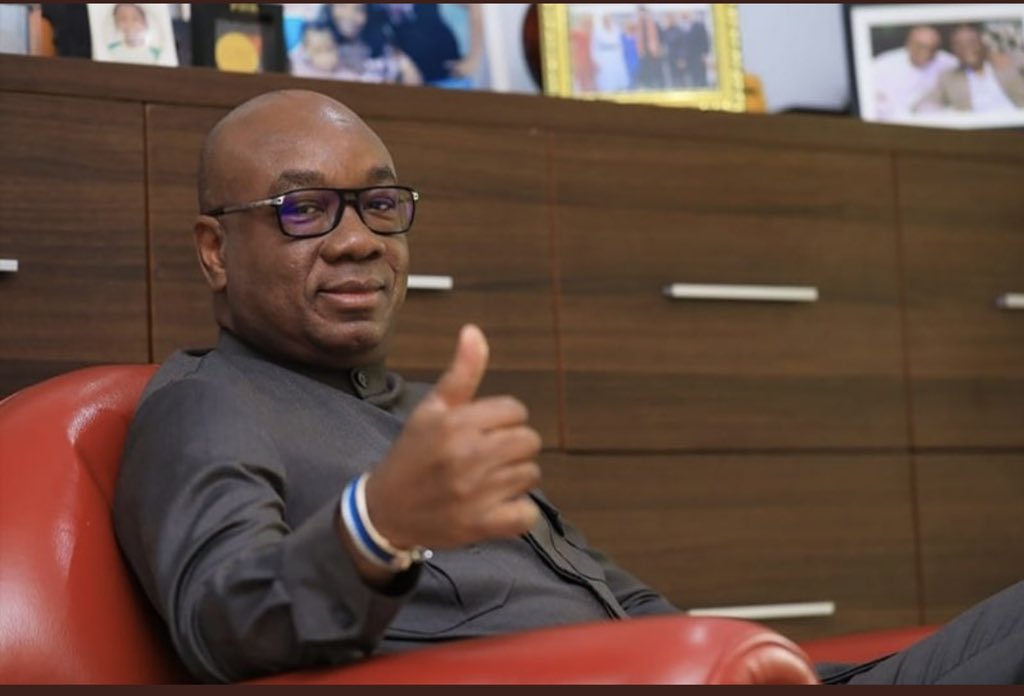 For weeks, Drogba – FIFA’s preferred candidate for the role – had trumpeted his candidacy as the one that would clean up the domestic game and bring change, but Drogba and his “renaissance” campaign had clearly not read the room. However critics had said that Drogba had paid little or no attention to Ivory Coast football since finishing his playing career, failing even to watch the country at the Africa Cup of Nations, instead choosing to hobnob with African football’s political elite.

As a result he never convinced the core electorate that he could be entrusted with the leadership role.  In the first round, Drogba got just 21 votes from 131 available votes. Diallo, the outgoing vice-president, topped the first round with 59 votes, and Diabaté polled 50 votes.  That vote was a sign of things to come in Yamoussoukro as Diallo won a tense second round 63-61.

Diallo now has a four-year mandate to relaunch the Ivorian game. He said that it was “a free and transparent election, a tight ballot where there was a winner, the basic principle of democracy. Once the winner is known, everyone must stand by their side to move forward.”

The elections should bring to an end two years of turmoil at FIF, even if Diallo is a representative of the old regime. In December 2020, FIFA appointed a normalisation committee to run the game in the country, the mandate of which was extended. That year, Drogba and another candidate were told that they were not eligible to stand in the presidential elections for not meeting the eligibility criteria, involving technicalities regarding those who had sponsored their nominations.  Time and again the elections were delayed.

The new president has promised that he will “ensure that our Ivorian football federation returns to the fore in Africa and in the world”. Next year, Ivory Coast will host the 2023 Africa Cup of Nations.