The Ivorian scored the equaliser for Chelsea in the 2012 Champions League final after Thomas Mueller gave Bayern Munich the lead in the final ten minutes of the game. Drogba went on to score the winning penalty to hand Chelsea the trophy. Chelsea fans won’t forget in a hurry how their team was able to beat Spanish giants Barcelona in the semi-finals before seeing off Bayern Munich in the final.
END_OF_DOCUMENT_TOKEN_TO_BE_REPLACED

One could hardly argue with the fact that Ivorian player Didier Drogba attained legendary status at Chelsea before he left the club at the end of the title-winning season (2014/15). Didier Drogba became a Chelsea player when the West London giants slapped the princely sum of £24m on him. Chelsea signed Drogba from Marseille in the French top flight in the summer of 2004. Didier Drogba had impressed in his one and only season at Marseille. He scored five goals for the French club in the Champions League before adding six more goals in the then UEFA Cup. Portuguese tactician Jose Mourinhowas responsible for his signing after he was left impressed by his quality when his FC Porto team met Drogba and Marseille in the UEFA Champions League. Drogba scored the opening goal of the game as Marseille were beaten 3-2 at home by Jose Mourinho and his FC Porto team in Group F. Marseille scored first but they went on to lose the five-goal thriller. In the second meeting, FC Porto beat Marseille 1-0 at home. 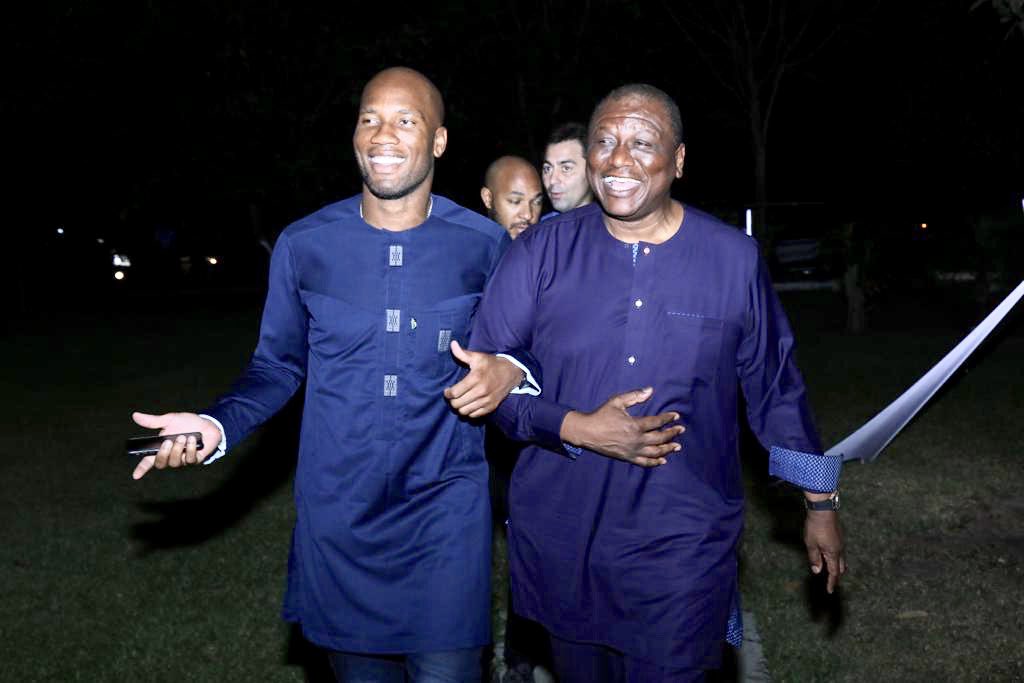 Jose Mourinho convinced Chelsea to sign Didier Drogba for big money havingbeen sure that the Ivorian will show his quality in the colours of Chelsea. The Blues signed Drogba shortly after the appointment of Mourinho as their new manager in place of the sacked Claudio Ranieri.  Italian tactician Ranieri was fired as the Chelsea manager at the end of the 2003/04 season.
END_OF_DOCUMENT_TOKEN_TO_BE_REPLACED

END_OF_DOCUMENT_TOKEN_TO_BE_REPLACED

Chelsea boss Frank Lampard has compared striker Timo Werner and midfielder Kai Havertz with the iconic blues forward Didier Drogba in order to help them find their way in the Premier league. After a good start to his Chelsea career, Werner has found himself in the midst of a run of form. He has failed to score in the last 12 matches. So far, the German striker has been able to find the back of the net only on four occasions in the league, while Kai Havertz has been an even bigger disappointment as he has only managed one goal and assist.

Lampard has recalled that it is difficult for top players to play at their very best straight away in a new league. He has recalled how Didier Drogba struggled in his first few. Drogba went on to become a Chelsea legend winning every major role with the club like the Champions League and Premier League. Drogba was signed from Marseille for around £ 24 million back in 2004 and it was an astronomical transfer fee back then. In his first season with Chelsea, Drogba ended up scoring only 10 goals from 26 league appearances. Even in the subsequent campaign, he was unable to create a huge amount of impact but the 2006-07 campaign saw him become prolific with 20 goals. END_OF_DOCUMENT_TOKEN_TO_BE_REPLACED

North London giants Tottenham Hotspur have been linked with a move for free agent Diego Costa who recently left Spanish La Liga leaders Atletico Madrid. The Brazilian-born Spanish international had his contract cancelled six months before it was scheduled to expire. The interest of Spurs in Diego Costa was revealed by Catalan newspaper Mundo Deportivo. Diego Costa is no stranger to Tottenham Hotspur manager Jose Mourinho who managed him during his time at Chelsea. Diego Costa has a similar style with Blues legend Didier Drogba and it played a big part in his signing in 2014.

Diego Costa left Atletico Madrid to join Chelsea in a £32m deal almost seven years ago when Jose Mourinho was at the club for his second spell. Diego Costa made a similar mark just as Didier Drogba in his prime at Chelsea as he won the Premier Leaguetitle in his debut campaign at Stamford Bridge. Just like Jose Mourinho, Didier Drogbawas also at the club for his second spell and the Ivorian football legend contributed his quota to the league title won that season. (2014/15 season). END_OF_DOCUMENT_TOKEN_TO_BE_REPLACED 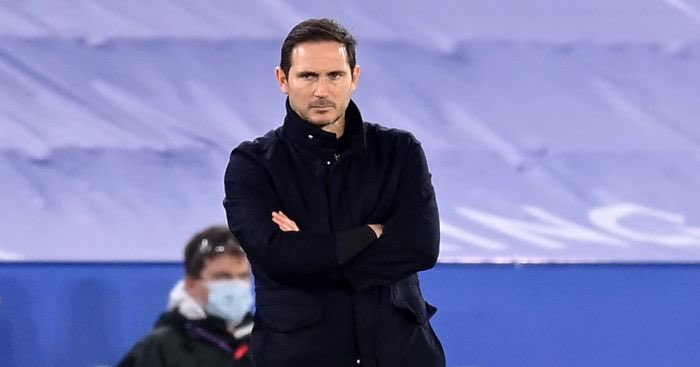 German internationals Timo Werner and Kai Havertz have both been heavily criticised after the disappointing start to their respective Chelsea career after the Blues spent a lot of money on them but their manager has leapt to their defence as he compared their struggles to that of Ivorian football legend Didier Drogba when he joined Chelsea. Frank Lampard told Sky Sports that Didier Drogba took some time before he adapted to his surroundings upon his £24m transfer from French Ligue 1 giants Olympique Marseille in the summer of 2004. Didier Drogba was able to recover from those struggles to build a solid career at Chelsea. The ex-Ivorian national team skipper is undoubtedly a legend at the club whom he helped to win their one and only Champions League trophy during the 2011/12 season. END_OF_DOCUMENT_TOKEN_TO_BE_REPLACED