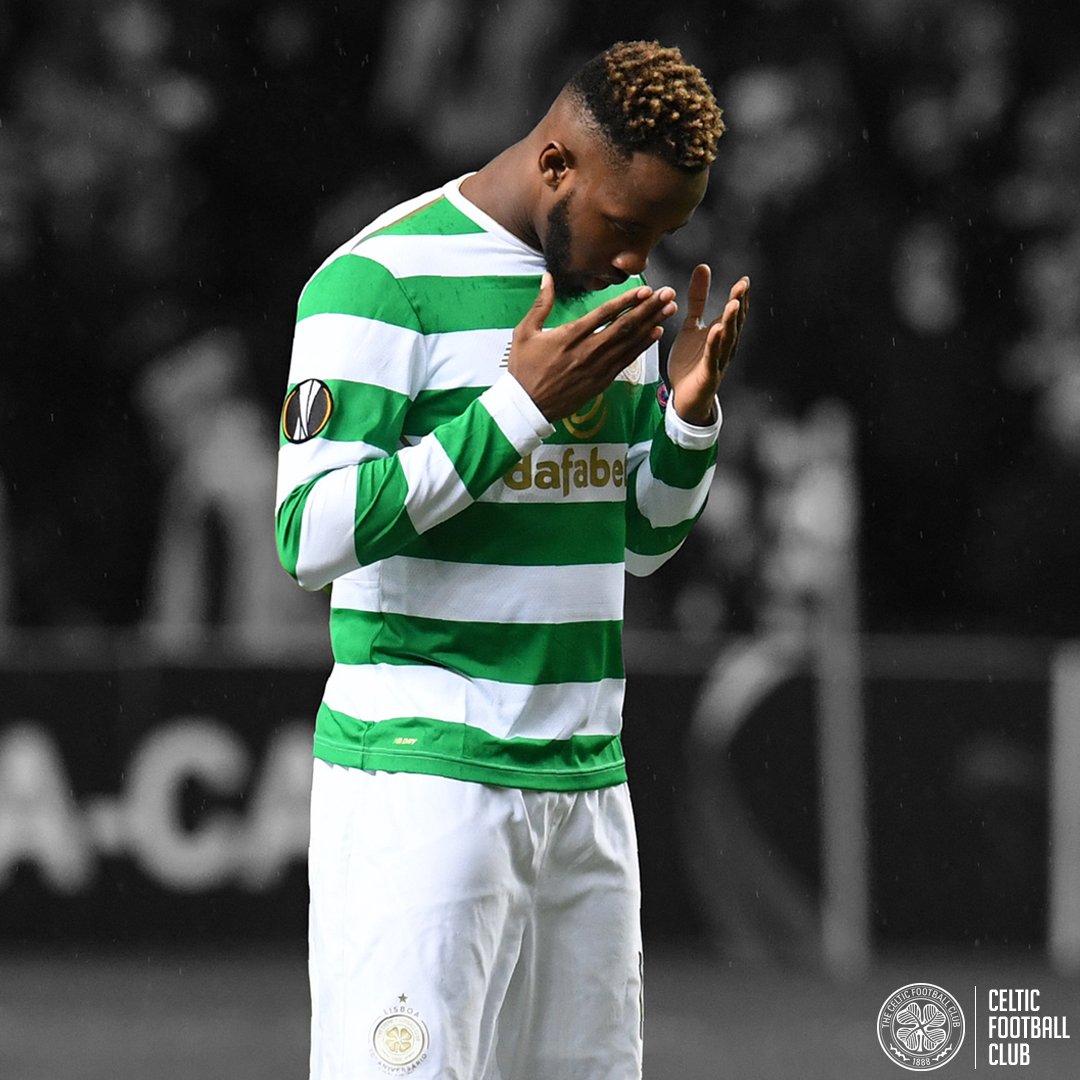 Everton have reportedly ‘enquired’ about signing Lyon striker Moussa Dembele in the summer transfer window, but they aren’t alone in expressing an interest. The 26-year-old has enjoyed a fruitful spell at Lyon since joining from Celtic, scoring 67 times in 143 appearances to outline his pedigree in front of goal. Dembele also scored 13 goals in just 25 caps for France’s Under-21s in the past, further outlining his class, and he could be set for a new challenge this summer with just 12 months remaining on his deal in France.

According to Foot Mercato [via Sport Witness], the Blues have ‘enquired‘ about signing Dembele, although the Frenchman doesn’t want to move on ‘just for the sake of leaving’.Fulham, Wolves, Nottingham Forest and West Ham are also mentioned as potential suitors, however, showing that Everton won’t find it easy to get their man.

There is no doubt that Everton could do with signing a new striker before the end of the month, with Frank Lampard short on options after Richarlison left and Dominic Calvert-Lewin picked up an injury. Dembele could be the man to fill that void, having proved himself in one of Europe’s top five leagues over a sustained period, not to mention also scoring 51 times in 94 games for Celtic.

Dubbed ‘the new Didier Drogba‘ earlier in his career, a comparison backed up by Brendan Rodgers, his experience in Scotland should stand him in good stead to match the physicality required in the Premier League, despite the obvious difference in quality. At 26, the Lyon man is at a great point in his career and he may feel that now is the perfect time for him to make that next big move – one that takes him into his peak years on the big stage of the Premier League.