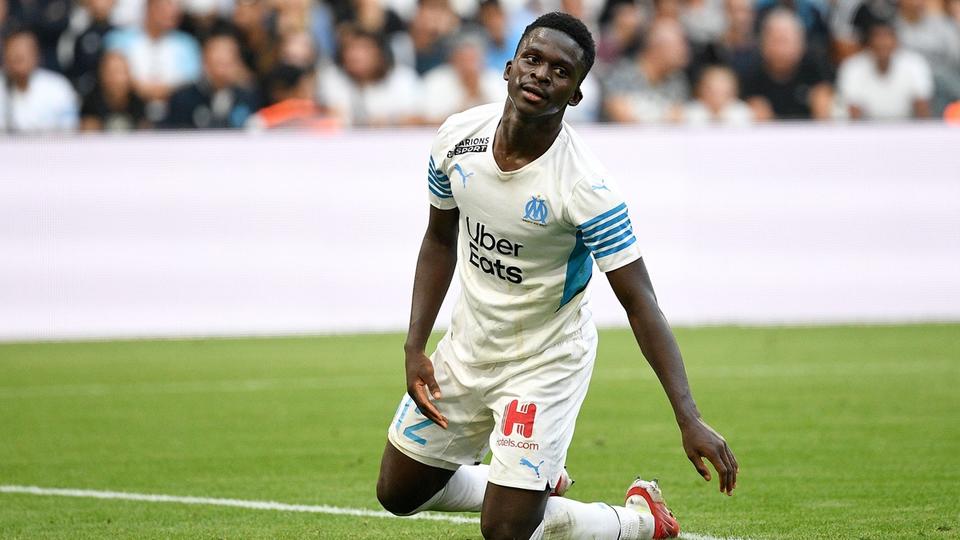 The Premier League duo of Newcastle United and West Ham United are keen on signing Marseille striker BambaDieng who has been likened to Chelsea legend Didier Drogba.

Almost two decades ago, Didier Drogba made the decision to leave Marseille for West London giants Chelsea thanks to a certain Jose Mourinho and he would go on to become a legend at the club after winning several trophies during his time with the Blues. Senegal international star Dieng can emulate Didier Drogba by leaving Marseille for the Premier League with the duo of West Ham United and Newcastle United ready to splash the cash on him.

The interest of the aforementioned duo was revealed by the Daily Mirror as it was stated that the two English teams want to sign the player in this January transfer window. Dieng is presently with the Teranga Lions of Senegal at the African tournament being hosted across five cities in Cameroon thus making a transfer tricky for both Newcastle United and the Hammers.

Dieng, 21, broke into the Marseille first team this season and he has registered four goals in the French Ligue 1.

Newcastle United have already signed a striker in New Zealand international Chris Wood after they activated the £25m release clause in his contract at Burnley. Both Newcastle United and Burnley are in the bottom three on the league table but that didn’t stop the latter from selling their top striker to the former amidst the fight to stay in the English top flight at the end of this season.

The Magpies paid £25m to sign the 30-year-old and he made his debut for the club during the 1-1 home draw with Watford in the Premier League this weekend.

It remains to be seen if Newcastle United will sign another striker in addition to New Zealand international star Wood.