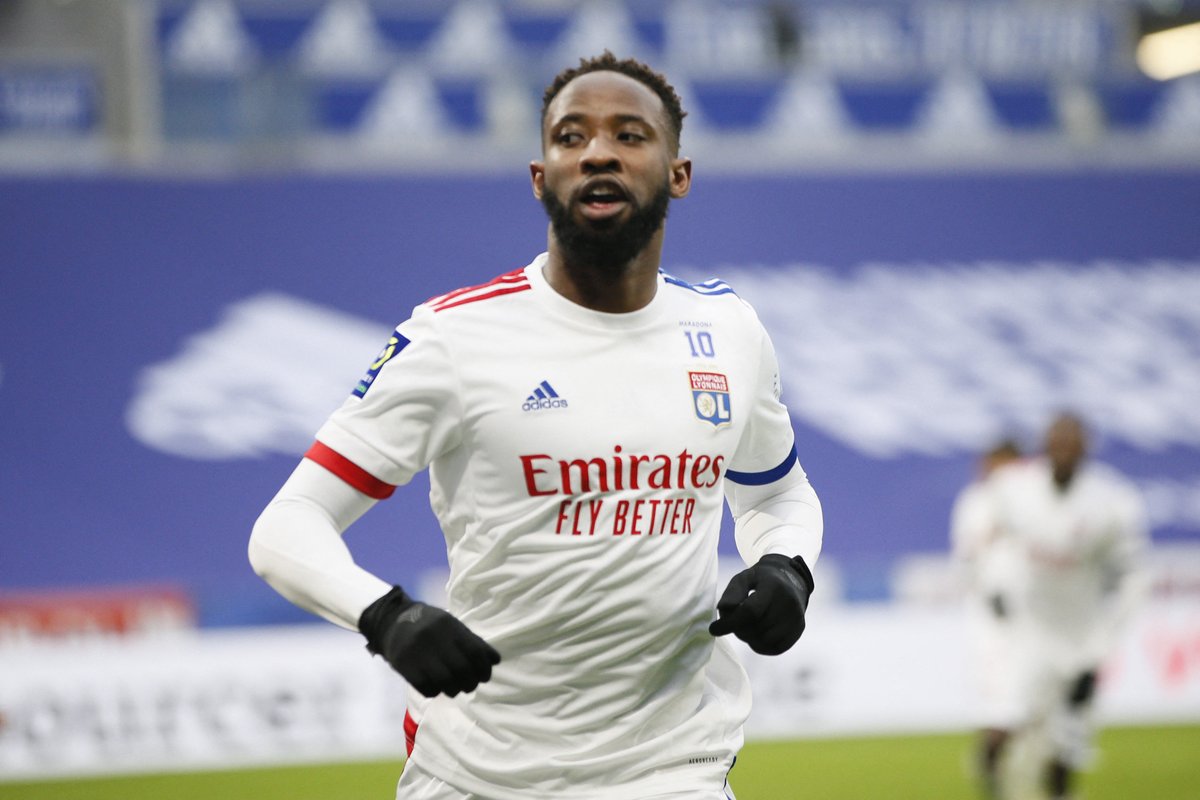 Newcastle United are in the market for a new striker as they bid to escape the relegation zone at the end of this season. The Magpies want to sign a new striker in the January transfer window and they have identified Lyon attacker Moussa Dembele as the man for the job. The Frenchman has previously been likened to Chelsea legend Didier Drogba and he would certainly add goals to the Newcastle United squad if they can secure his transfer from Lyon.

Lyon striker Moussa Dembele is not new to English football as he has played for West London side Fulham and Scottish Premiership giants Celtic.

Dembele made a handful of appearances for Fulham in the  Premier League before he signed for Celtic where he scored 51 goals in 94 games in all competitions. The French striker left Celtic to join Lyon in his native France three years ago. While he was at Celtic, Dembele drew comparison with Didier Drogba from then manager Brendan Rodgers who had worked with the Ivorian football icon at Chelsea. According to him, Dembele had similar qualities to the Chelsea legend.

Frenchman Dembele has struggled with injuries for the better part of the last one year and he would be hoping to get back to full fitness over an extended period of time so that he can get back to the form that made him one of the most in-form young strikers at Celtic many years ago.

Newcastle United are keen to preserve their stay in the Premier League at the end of this season amidst the Saudi-led takeover of the club in October.