PSG & Jordan Brand Are Putting Out Some Great Sneakers 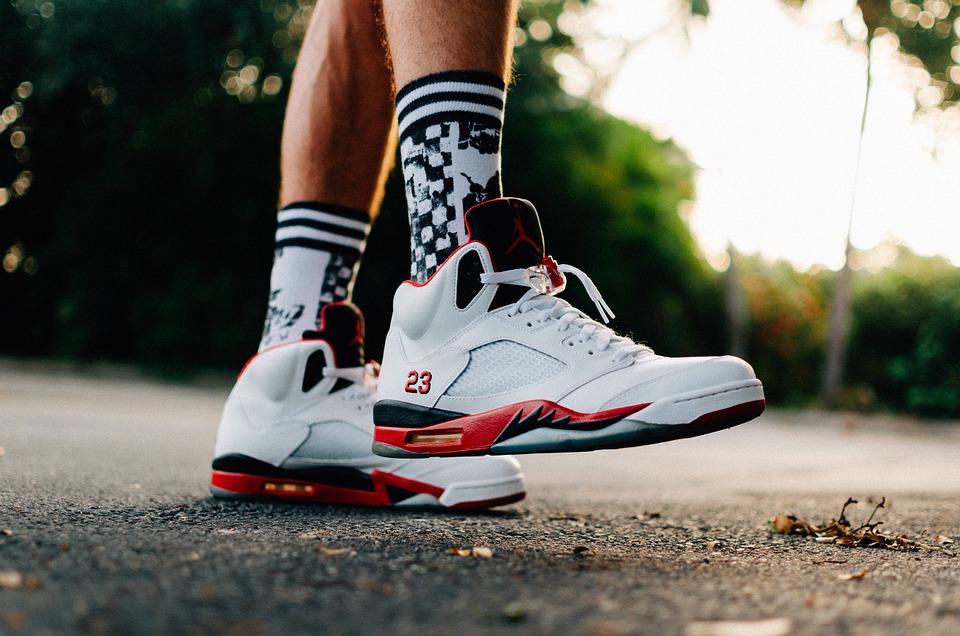 When you think of PSG, you probably think of their dynamic frontline, close calls in the Champions League, and lately the sensational –– and probably worthwhile –– contract of Lionel Messi. But with the way things are looking, PSG may also soon be known as the club that brought U.S. sneakers into football.

PSG supporters (and some European football fans more broadly) have been aware for some time now of the fact that Jordan Brand is among the prominent sponsors for the club.

But the recent Kickin’ It sequence of features run by SoleSavy brought a little more attention to the deepening partnership between the Jordan Brand and PSG, likely making many in the wider world of sneaker and apparel fans more aware of it. The articles highlighted that players like Kylian Mbappé and Dani Alves debuted the apparel from the partnership at first and that the iconic Air Jordan 5 shoe was featured not once, but twice.

Since 1985 with Jordan’s first “Air Jordan” sneaker, the brand has worked together with other companies and individuals in order to create beloved, high-quality sneakers and clothing. The Jordan Brand also paved the way for other NBA players to have custom-designed shoes, and even inspired athletes in other sports (such as Tom Brady) to start up their own brands. That said, the Jordan Brand empire still has a tight hold on the market today, with new releases still dominating sneakerhead and athletic apparel culture.

While this all makes for good headlines and an interesting kit sponsor for PSG, the arrangement has also somewhat quietly produced some great sneakers.

The Paris Saint-Germain x Air Jordan 1 Low, for example, is a great everyday shoe with its subtle dark colorway of a black upper and a white outer sole paired with a small infrared “Paname” tag. To the untrained eye, it’s a simple black shoe, but the variety of materials used on the upper plays with light reflection, making every piece show up as a different shade of black.

PSG and Jordan Brand progressed from this brilliance with the Paris Saint-Germain x Air Jordan 5 Low, a modern take on the same Jordan edition’s predecessors. Now with an entirely black colorway, this sneaker also makes use of different materials, with a polished black outer sole mixed with a more muted black leather upper. Jordan Brand learned from its past mistakes of using black patent leather for athletic shoes as it creates a stiff and easily-creased shoe –– and this result is excellent.

Simply put, the PSG and Jordan Brand collaboration has put out some great sneakers, and has done an excellent job of essentially blending two different athletic cultures. And not for nothing, the Jordan Brand PSG kits leaked for the 2022-2023 season aren’t bad, either!

We’ll look forward to seeing what more these two entities can produce together, and whether other, similar partnerships emerge in this one’s wake. In the meantime, come visit Didier & Nicholas again soon!