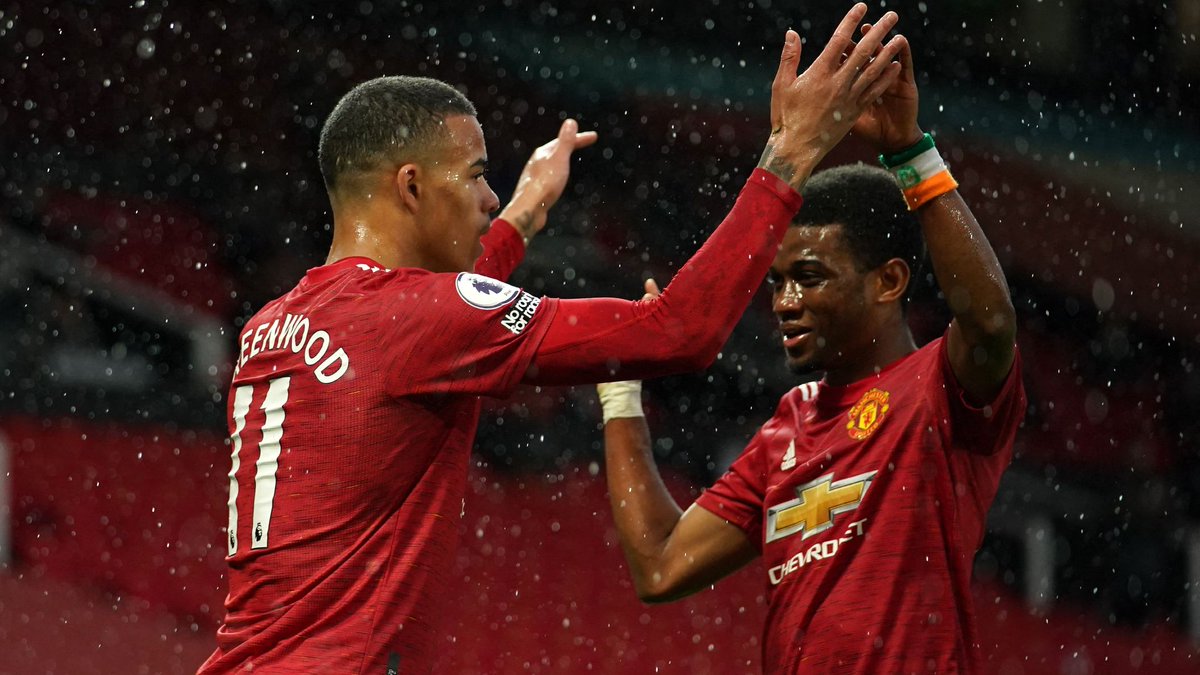 Ivory Coast football icon Didier Drogba has sent a congratulatory message to young Manchester United attacker Amad Diallo after he scored his first goal for the Elephants in an international friendly against Burkina Faso earlier this month.

The 18-year-old United player was able to open his account for his country via a well taken free-kick as the Elephants of Ivory Coast fought back from going behind to beat Burkina Faso 2-1.

Didier Drogba celebrated Diallo on his story via his official Instagram account as he reminded fans about the talented Manchester United attacker and that they should remember the former Atalanta starlet. Didier Drogba is adamant that his debut goal for the Elephants of Ivory Coast would be a first of many.

Diallo has been on national team duty with Ivory Coast this summer on the back of spending the second part of the last campaign at Old Trafford.

Diallo scored his first goal for Manchester United in the Europa League clash with Italian Serie A giants AC Milan. He scored the opening goal of the game as the Red Devils were forced to a 1-1 draw at home by the Rossoneri in the first leg of their round of 16 tie in the competition. Manchester United went on to win the second leg played at the San Siro to secure a place in the quarterfinals.

Frenchman Paul Pogba came off the bench to score the only goal of the game in the second leg against Milan as the Red Devils won 1-0 in Italy to seal a 2-1 aggregate win over their Italian opponents.