How Leicester’s Owner Set the Standard 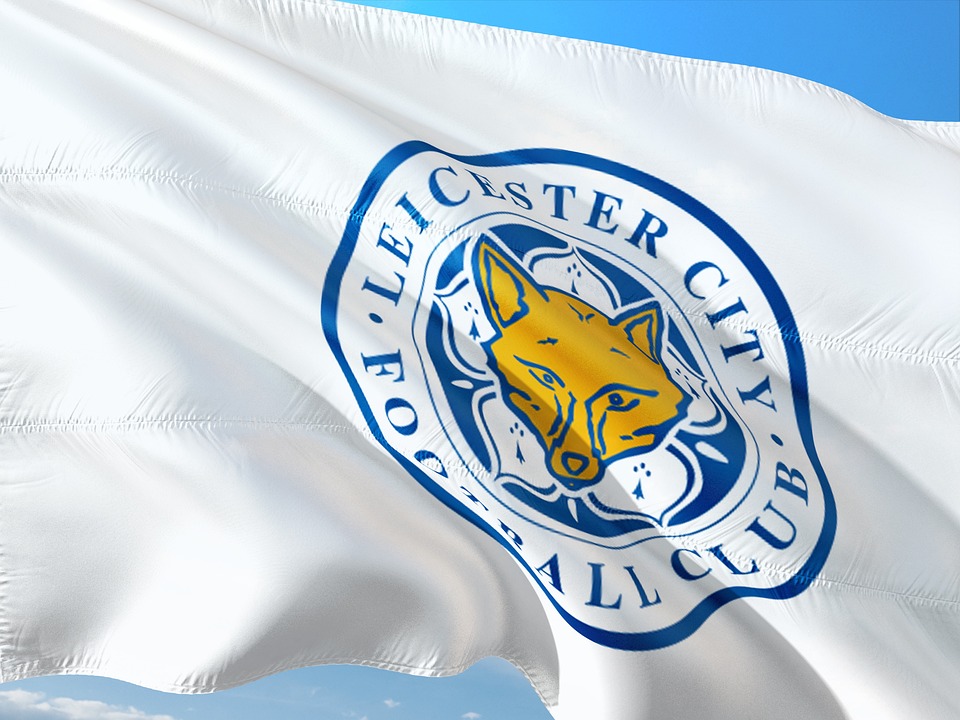 Almost everyone connected to the English game was utterly appalled earlier this year when the European Super League was suddenly announced.

The ill-fated plans by England’s apparent big six teams were widely criticised within the game, and it quickly fell apart in the face of extreme fan protests. The Guardian reported Chelsea were the first team to pull out, and one by the one, the other six supposed major English clubs did the same.

Even when the plans were shelved, angry fans protested against foreign ownership, which they claim has destroyed their proud clubs. The BBC explained how Manchester United fans even managed to get a game called off by doing so.

Leicester City were not one of the six clubs looking to form a breakaway league, but unlike most of the others, they have won a Premier League in recent history. They finished fifth this season and lifted the FA Cup, but instead of a toxic fan/owner relationship, they have harmony, respect, and admiration. Aiyawatt Srivaddhanaprabha was invited onto the pitch to celebrate their FA Cup Final win against Chelsea, with fans just as eager to see 35-year-old share in their success. Who is Aiyawatt Srivaddhanaprabha, and why is his reign at the King Power Stadium so very different from other foreign owners in the division?

It started with his father, Vichai, who took over Leicester in 2010 whilst in the Championship, having been out of the top flight six seasons and even playing one campaign in League One. He was the owner of King Power, a Thai-based travel retail group, coming from a country with little football heritage. Fan culture is very different in Thailand; for instance, Expatbets reveals that wagering on matches is prohibited, making the matchday experience very different. In the UK, fans often have a routine on a matchday involving wagering on games and meeting long before kick-off. Crowds can top 60,000 in the Premier League, and the fan experience is very different to Thailand. Their top clubs attract around 5,000 fans on average, and the country has never qualified for the World Cup, which can increase football’s popularity in a country. That makes it remarkable that an owner from Thailand could get it so right, understand the needs of an English fan and awaken a sleeping giant. That is precisely what he did.

In the first four years of his stint at the helm, Vichai cleared the club’s debts, loaning them more than £100m. That might not be entirely uncommon in current ownership models. Still, when you consider the likes of the Glazer family have saddled Manchester United with debt, it does point to why Vichai was such a popular owner. Outside of the club, he was a philanthropist too, and he ensured the local area benefitted from his incredible generosity. He donated £1 million to Leicester University’s medical department, then gave another £1 million to Leicester Royal Infirmary, before donating more than £2m towards a new children’s hospital. That helped the local area, but he also tapped into supporter’s needs, often arranging free away travel and handing out complimentary beverages, scarves and cakes during the 2015/16 season.

He oversaw a remarkable turnaround in fortunes on the pitch, with a well-managed side lifting the Premier League trophy before Liverpool managed it. They were the fairytale story of the decade, and rightly so, a humble group of players not purchased for big money but developed after being snapped up from elsewhere. Midfielder N’Golo Kante, now a Champions League winner with Chelsea, cost as little as £5.6 million, whilst Riyad Mahrez came in for £450,000. Between them, they netted £92m, which has facilitated signing the likes of James Maddison, Youri Tielmans and Ayoze Pérez, who helped bring FA Cup success in 2021.

Sadly, Vichai passed away in a helicopter accident in 2018, which further strengthened his family and Leicester links. On the back of such incredible success, the shared grief has cemented the relationship to such an extent that Aiyawatt and his family are as much a part of Leicester City as the players, managers and supporters. Premier League fans cast an envious eye over at the East Midlands club for the excellent way they have been managed for over a decade now, with a real understanding of supporters and the local community and a strong focus on developing players promoting the club the right way.