Huddersfield Town striker Steve Mounie has insisted that he does not like to be compared with former Chelsea striker Didier Drogba. The Benin international netted a sublime brace during the opening game of the campaign against Crystal Palace and shortly after the game he had praised his idol Drogba which the media has followed up since. 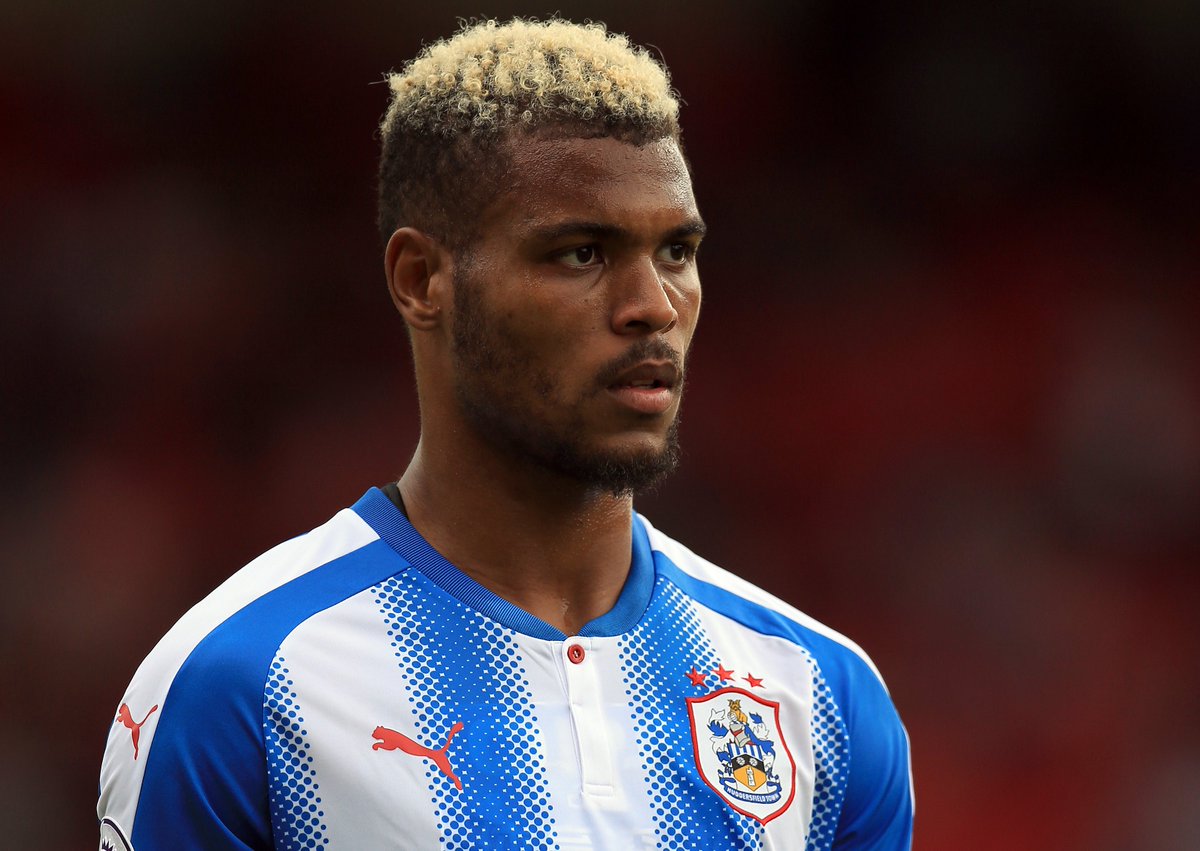 Speaking ahead of the Terriers’ final game of the campaign, Mounie said: “The Crystal Palace game is probably my best memory of the season so far – it was my first game and I scored a brace. But I have never compared myself to Didier Drogba – the media did that. All I said was that I liked him because he is an African player who played in the Premier League. I could never compare myself to a player like this – he was a great player who was amazing and did a lot in England, France and in Africa. I don’t put pressure on myself, I am nothing like Drogba – I am just Steve Mounie.”

Mounie could not quite extend his scoring run following the Eagles triumph but the marksman has remained a solid performer for the Terriers over the course of the campaign with nine goals across all competitions. The Yorkshire outfit secured their Premier League status after a hard-fought league draw against Chelsea in midweek and they should now play with relative freedom when they contest Arsenal in the curtain closer.

Huddersfield are currently the second worst scorers in the division with 28 goals in 37 matches but they could still fancy their chances of getting something against the Gunners, who have been woeful on the road. The Gunners have failed to pick up a point in any of their away league games in 2018 but the players will be hoping to end the streak at the John Smith’s Stadium where Arsene Wenger would be managing them for the final time.