Chelsea favourite Didier Drogba has heaped praise on Mohamed Salah following his standout season with Liverpool last term. The Egypt international got a second chance in the Premier League after he was pursued from Jurgen Klopp’s side and he took the opportunity with both hands after breaking the goals tally for a single 38-game Premier League campaign. 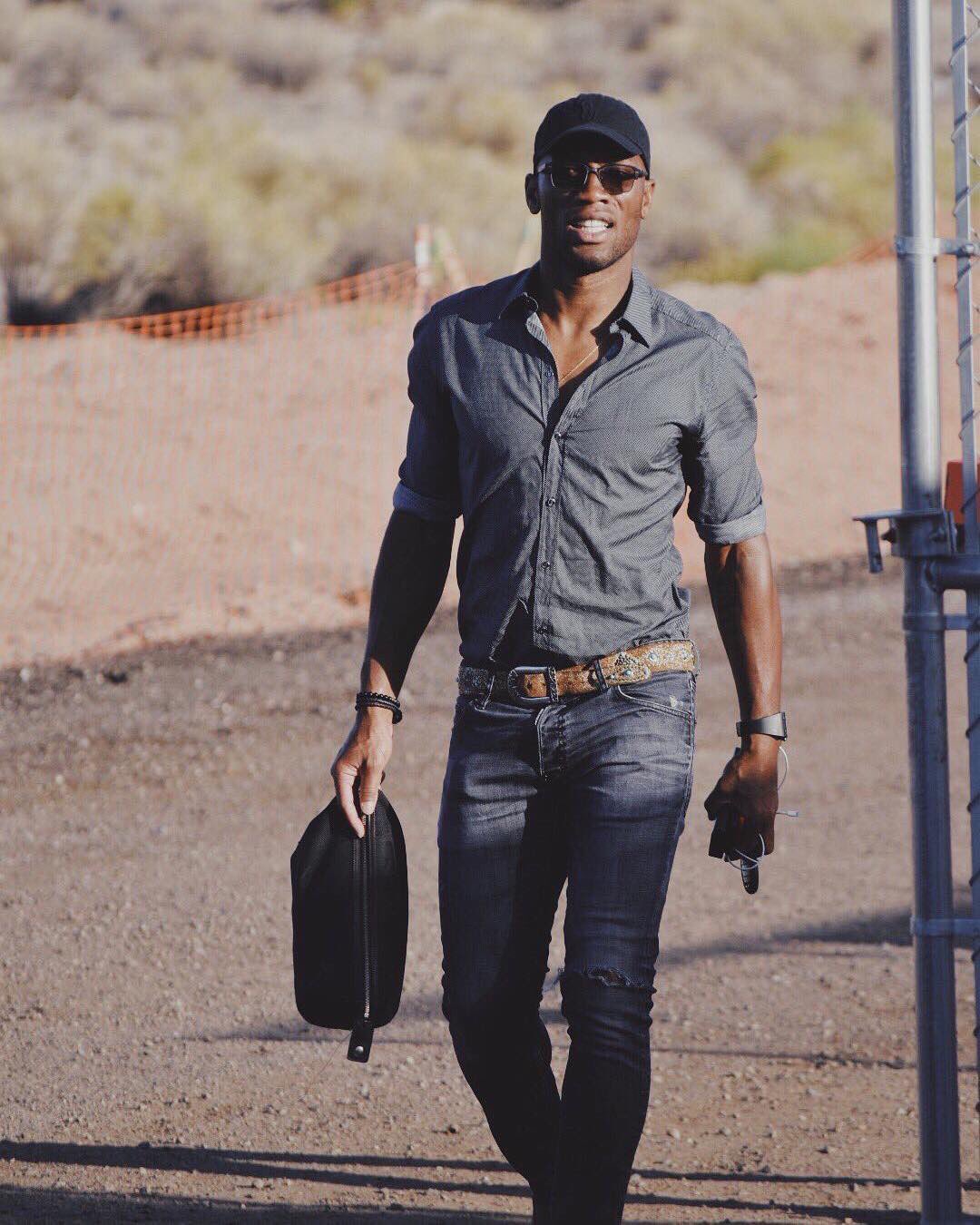 Speaking to Saturday Star, Drogba was pleased with the impact of the Egyptian attacker and he believes the 25-year-old has now reached his full potential with the Reds, he said: “I knew he had the ability. I had seen him at Chelsea, and he was a wonderful footballer. Even before he had joined Chelsea, I had seen some of his games for his team, Basel. I saw the talent and potential. It was just a matter of time till he reached his full potential, which we are all seeing now at Liverpool.”

Salah was a notable goalscoring force for Liverpool over the course of the season and he ended the campaign with 43 strikes whilst ignoring the Champions League playoff goal against Hoffenheim. Regardless of this, the Egyptian’s success ended in a rather bitter disappointment after he sustained a shoulder injury during the first half of the Champions League final defeat to Real Madrid.

Following his setback, Los Blancos managed to take some of the Reds momentum out of the game and they eventually sealed a 3-1 victory after a couple of hilarious mistakes from goalkeeper Loris Karius. Since then, Salah has not featured in any warm-up games for Egypt ahead of the summer World Cup but reports suggest that the attacker should make his comeback prior to the Pharaoh’s opening group-stage game against Uruguay this month. Besides the South American nation, Egypt will face hosts Russia and Saudi Arabia in Group A of the World Cup.