Former Premier League ace Clinton Morrison believes Chelsea could consider a move for Gareth Bale, should Eden Hazard leave the Blues during the summer transfer window. The Wales international has struggled with injuries over the past 24 months and this has hampered his chances of securing regular playing time with Real Madrid. Despite this, he is highly sought-after by some of Europe’s elite clubs including Chelsea. 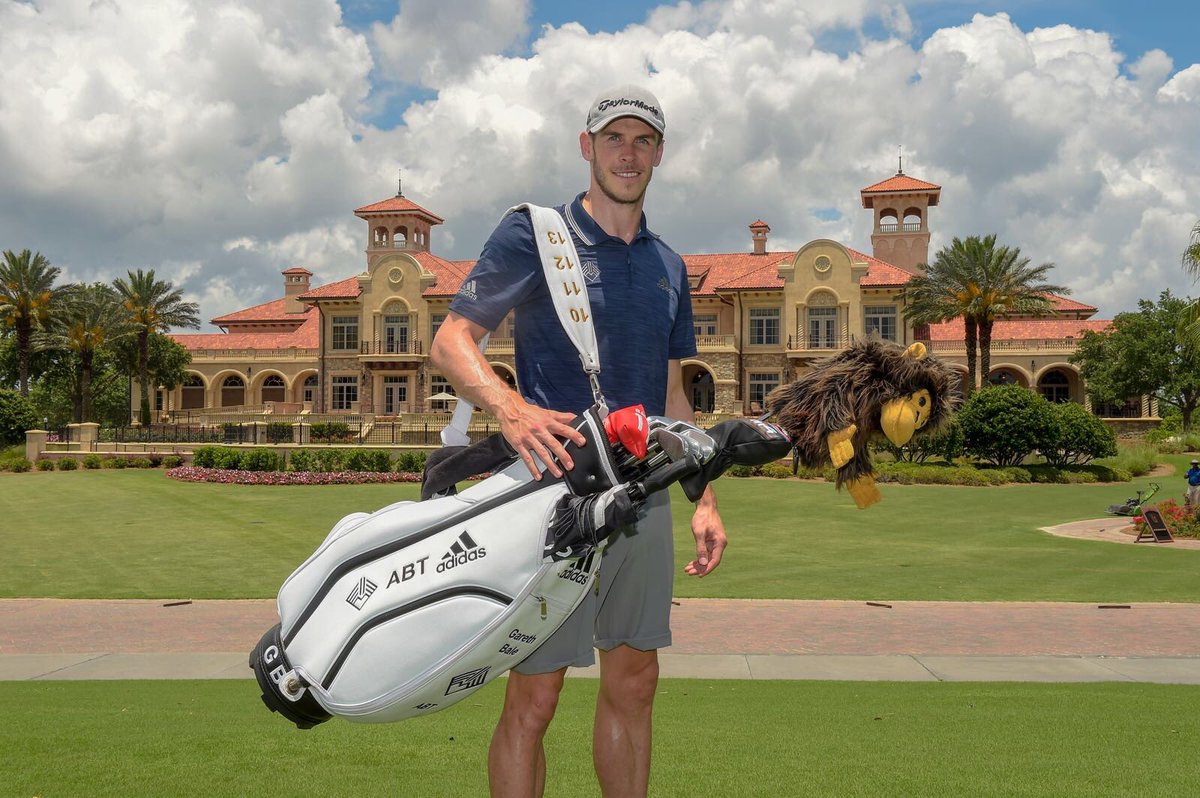 Speaking on Express Sport, Morrison said:“Oh yeah. Bale’s a talent.He’s done alright at Real Madrid. He hasn’t played as much as he wants but he scored a good goal the other day against Barcelona.He probably wants to play football. I think when you go to a big club like Madrid he did start playing but for whatever reason these young boys have come through, [Lucas] Vazquez and [Marco] Asensio and he ain’t playing at the moment. But he’s still got a lot of talent and Chelsea will need someone like that because if they lose someone like [Eden] Hazard, they will need to bring in a replacement like a Gareth Bale.”

Chelsea endured a difficult 2017 -2018 campaign where they finished fifth in the Premier league standings and they have since been tipped to go on a summer spending spree though this is expected to involve the departure of a couple of fringe players. The likes of David Luiz and Alvaro Morata are among those who have been linked with potential summer exits but the final decision is expected to be taken by whoever is in charge in the coming weeks.

Meanwhile, Hazard has yet to rule out a move away from Stamford Bridge and he is expected to make a decision depending upon the summer arrivals at the west London club. The Belgium international has two more years left on his existing contract and talks over an extension have been put on hold for the moment.