Chelsea legend Didier Drogba has hailed Cristiano Ronaldo as the best striker in the world after he bagged the only goal in the 1-0 win over Morocco. The Portugal international had already bagged a hat-trick during the 3-3 draw against Spain in the World Cup opener and his strike versus Morocco has enhanced his country’s chances of reaching the knockout stage. 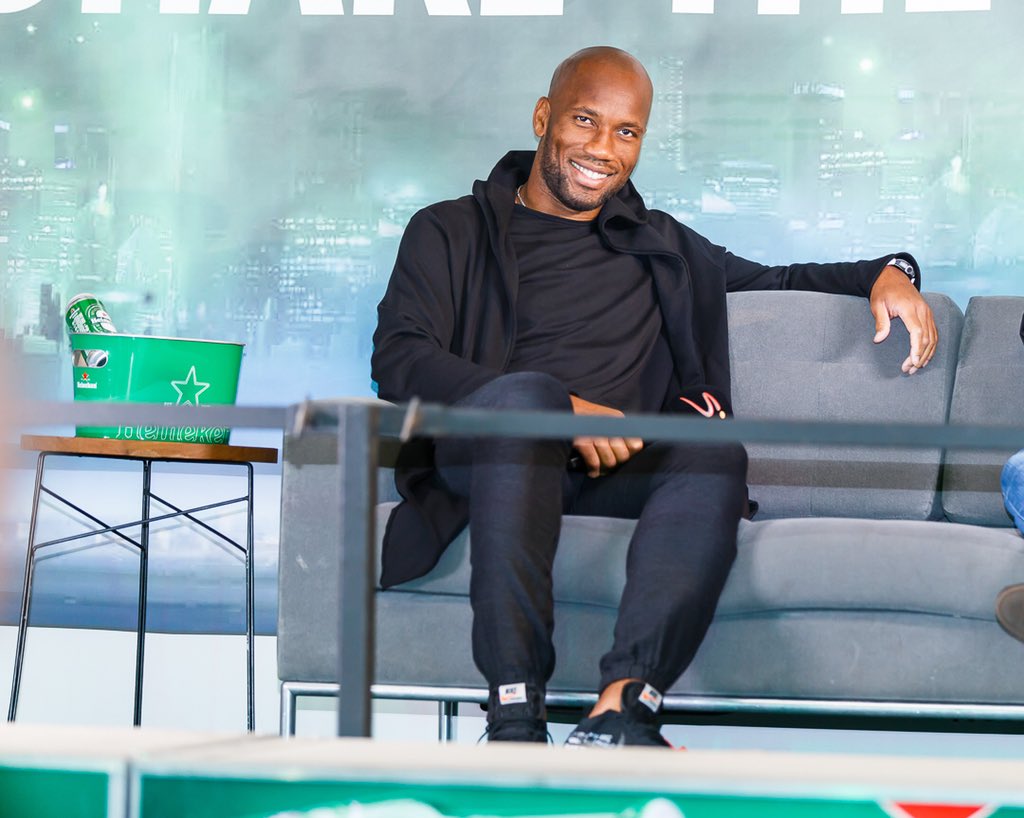 Speaking on BBC Sport, Drogba was full of praise for Ronaldo, who has managed to single-handedly take up the goalscoring burden for his national team, he said: “He’s the best striker at the moment in the world. He is complete, he can score headers, he can score left foot, right foot, free-kicks, and he is always in movement.I think for a defender it’s very difficult to defend against a player who is always moving and it’s easier for a midfield player to find a guy who is always in movement.”

Ronaldo is presently leading the Golden Boot race after contributing four goals from the opening two games but he is expected to competition for the award with the likes of Harry Kane, Romelu Lukaku, and Dennis Cheryshev also in good form for their respective nations. Meanwhile, Portugal are yet to reach the round of 16 stage despite Ronaldo’s efforts and the final round of Group B fixtures may decide their fate.

Both Spain and Portugal are currently with four points after two matches played but the latter could yet miss on the knockout stage, should they succumb to a defeat to Iran. Like Portugal, Iran tend to place most of their emphasis on the backline to influence their results and the neutrals can expect a tactically game between the sides where the odd goal may decide the encounter. Iran have found the scoresheet on just one occasion at the World Cup and that came via an own goal in their late 1-0 win over Morocco.