Chelsea favourite Didier Drogba does not think there is a disagreement between Paul Pogba and Jose Mourinho as suggested by the English press. The France international has come for criticism from the Portuguese tactician in recent months, but Drogba believes that there is not truth that the two are not getting along. 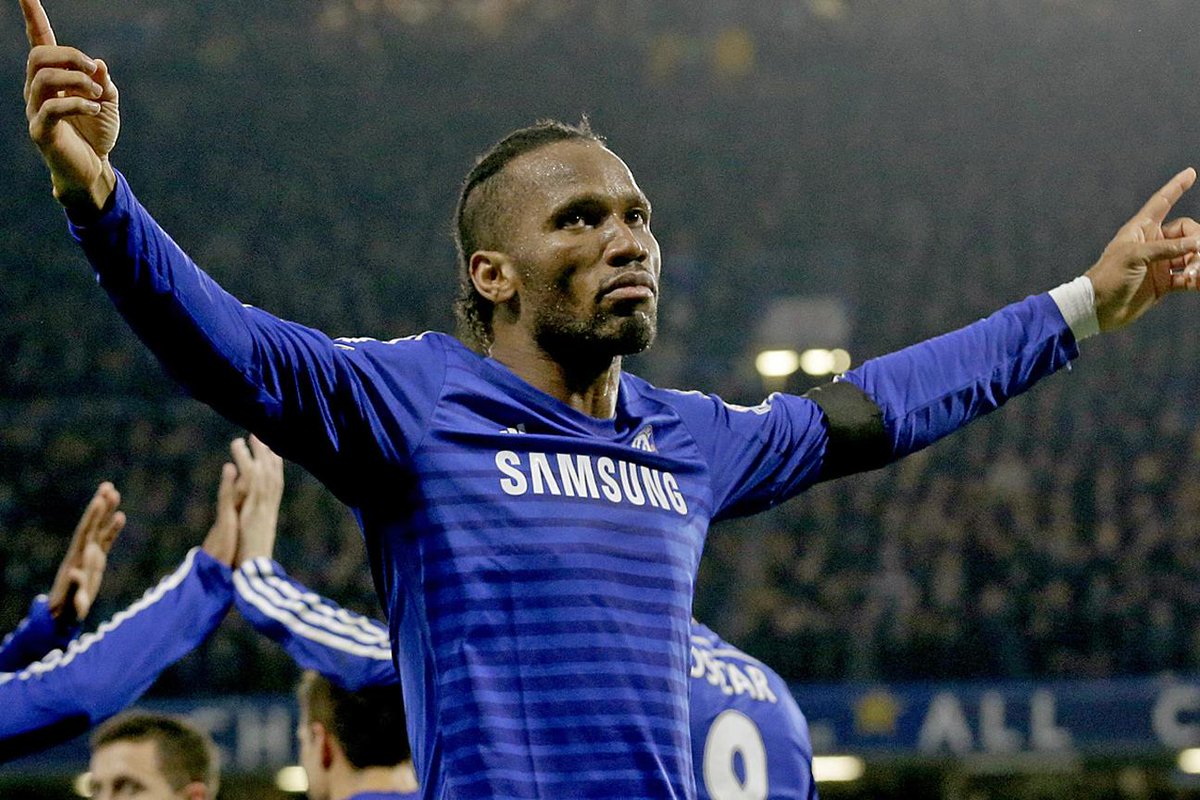 Speaking on Telefoot, Drogba highlighted that Mourinho shows tough love to people, who he likes the most, and Pogba is in the same category, he said: “It’s been hot between us [Drogba and Mourinho]. But Jose is never going to attack people he does not like. He likes Paul a lot. That’s why he’s given him a lot of responsibilities.”

Pogba has found himself regularly on the bench since his poor performance against Tottenham Hotspur on January 31, and he may have work himself back into the lineup, considering the likes of Scott McTominay and Marouane Fellaini have been preferred ahead of him to partner Nemanja Matic in midfield of late.

Manchester United are currently second in the Premier League standings with eight games left to play, but their title hunt is certainly over with Manchester City holding a massive 16-point gap at the top. Nonetheless, their season is far from over, considering they are still vying to finish in the top-four whilst they can still attain silverware in the form of the FA Cup.

The Red Devils previously won the famous old competition during the 2015/16 season, but they have a stiffer task this time around, given they first need to beat Tottenham Hotspur in the semi-final at Wembley before tackling one of Southampton or Chelsea in the final, scheduled to be played in the third week of May. Pogba’s future has been brought into question by super-agent Mino Raiola in recent days, but it would come as a huge surprise, if the Frenchman left the Old Trafford outfit after just 24 months following his comeback.