Former Chelsea striker Didier Drogba believes that Brazilian international Neymar can win the Ballon D’Or by playing at Paris Saint Germain. He said that the former Barcelona player has the necessary skills and determination to become the best player in the world and he is sure he will achieve that by playing in Ligue 1. 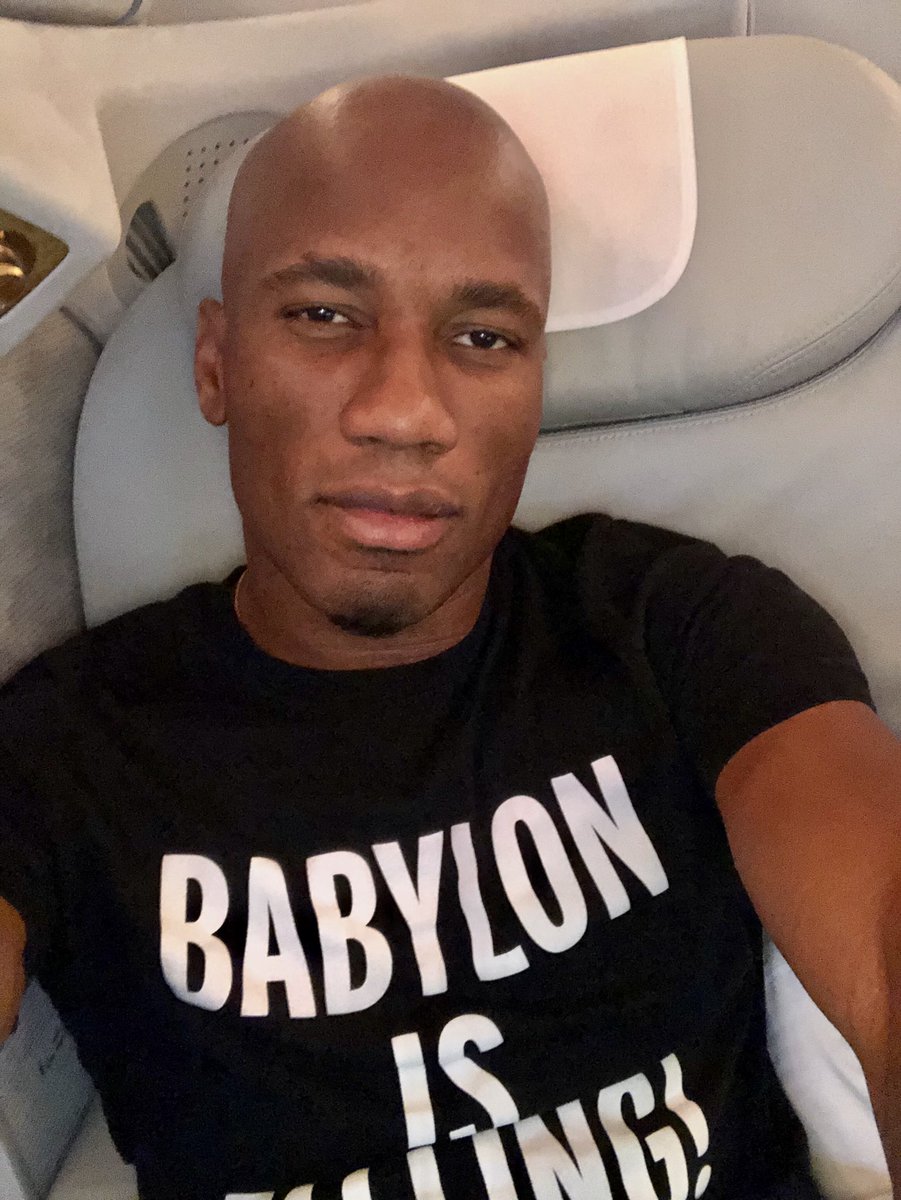 He said that Paris Saint Germain is on the right track and they will soon be able to compete with the biggest European clubs when it comes to winning the Champions League. He said that Neymar will have to be patient but he is sure that he can win the Ballon D’Or by playing there.

Didier Drogba said that it took 8 years for Chelsea to win the Champions League and that Paris Saint Germain will have to be patient. He said that they reached a couple of semi-finals first before ultimately winning the prize in 2012. He believes that it will be the same thing for the French side and that they will have to continue to develop as a team before winning the trophy.

Drogba said that Neymar will have to be patient if he wants to win the Ballon d’Or. He said that at the moment Messi and Ronaldo are dominating world football and that his time will come. He said that the Brazilian should continue to work on his football and help his team win trophies both domestically as well as in Europe.