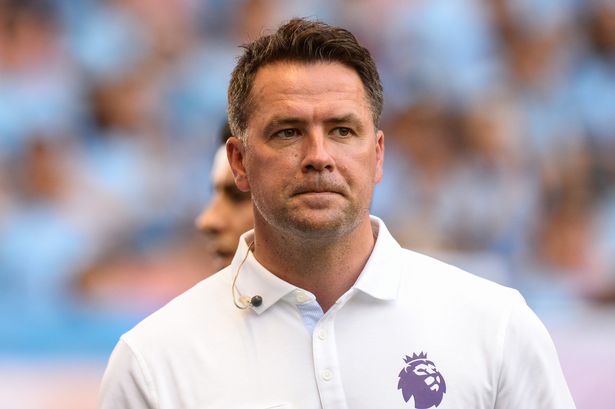 Former Premier League star Michael Owen has predicted the forthcoming league clash between Chelsea and Tottenham Hotspur. Spurs have fared better than their London rivals since the previous international break and they have the opportunity to propel to the fourth spot with a victory over Frank Lampard’s side at the Tottenham Hotspur stadium.

Speaking on BetVictor, Owen said that the London derby should be an interesting game with Frank Lampard coming against Jose Mourinho. Lampard was able to beat Mourinho in the League Cup tie last season when they were the managers of Derby County and Manchester United respectively but Owen does not anticipate a similar outcome this time around.

He told:  “The last Premier League game before Christmas is a cracking London derby with Frank Lampard going head-to-head with his former manager Jose Mourinho for the first time. It is worth noting, however, that Lampard’s Derby County won a League Cup tie at Old Trafford on penalties last September when Mourinho was manager of Manchester United. Chelsea have lost four of their last five in the league while Spurs have won three of their last four and I think it will be the hosts who take maximum points from what promises to be an entertaining game between these two great rivals.”

The Blues were on a high before the international break with six straight league wins under Lampard but things have gone downhill after the interval with just three points attained from five matches. In the same period of time, Spurs have changed managers with Mourinho replacing Mauricio Pochettino at the helm and the Portuguese has guided the north London side to four victories from the previous five top-flight matches.

As such, Spurs are undoubtedly in the better run of form ahead of the derby and it remains to be seen whether the Blues can redeem themselves after a lean streak where they have lost to the likes of Bournemouth, West Ham United and Everton, who are languishing at the bottom end of the standings.