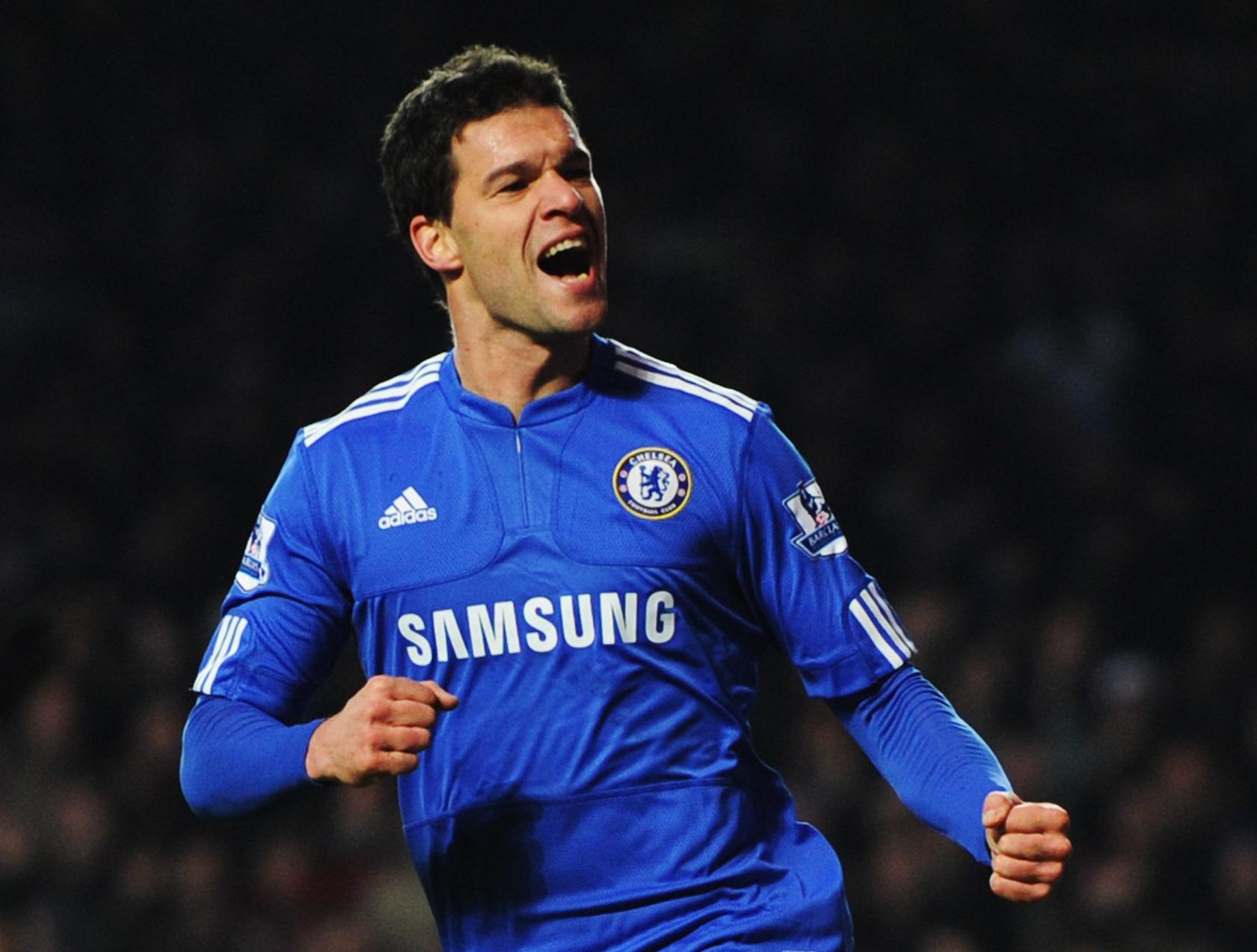 German legend Michael Ballack has backed Bayern Munich to get the better of Chelsea during the round of 16 stage of the Champions League. The Blues have exceeded expectations under Frank Lampard this season and they are holding onto a top-four spot despite making no new signings over the past two transfer windows.

Despite this, they have been inconsistent over the past few months where they have failed to build a winning run and Ballack believes Bayern have a big advantage over the Blues with the experience in their ranks, he told The Sun: “[Chelsea’s] manager is new and inexperienced in his job, and that is a big advantage for Bayern. The performance levels of Bayern’s players are another plus for them. They are more stable than they were last autumn. Chelsea have a young team, which has the potential to explode. They have mostly young players, a bit like Borussia Dortmund.”

Chelsea have obviously performed better on the road than at home this season and that is something Lampard would want to improve after the winter break.  Prior to the Bayern game, the Blues have back-to-back Premier League matches against Manchester United and Tottenham Hotspur at Stamford Bridge and they can’t afford to drop points in both of those matches.

The Blues are currently just two points ahead of Sheffield United for the fourth spot but the Blades are not the only threat to them. The west London giants are separated from ninth-placed Wolverhampton Wanderers by the margin of just six points and they can quite easily drop down the table with defeats to United and Spurs.

Chelsea and Bayern previously faced each other during the 2012 Champions League final where the former won penalties. During that game, the Blues were dominated with the possession and chances on goal but they managed to withstand the threat with a resolute defensive display. The performance should be different this time around, considering Lampard prefers to play on the offensive.