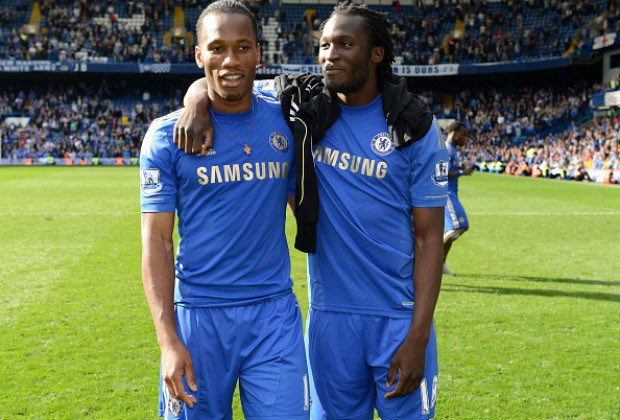 Ivory Coast football icon Didier Drogba has revealed that he’s stepping down from his role as the Vice President of the Footballers Association in Ivory Coast, also known as AFI.  On his reason for the decision, Didier Drogba accused AFI of its lack of action on defending the interest of players.

Didier Drogba announced the decision in an open letter to the public earlier this week. The Ivorian football legend stated in the letter to the media on Tuesday that he’s resigning from his post as the Vice President of the AFI and its executive committee. According to him, AFI does not respond to the needs and expectations of the players.

Drogba is a popular figure as far as football is concerned in the African country of Ivory Coast. He led his country to their first appearance at the 2006 FIFA World Cup tournament in Germany. He had already called time on his career with the Ivorian national team before they won the African Cup of Nations (AFCON) under Frenchman HerveRenard in 2013.

Didier Drogba also had a very good career at club level especially in the colours of West London giants Chelsea. He became a Chelsea player in the summer of 2004 following his £24m transfer from French giants Marseille. After a slow start at Stamford Bridge, he recovered to attain legendary status at the club.

Ivorian football legend Drogba won the Premier League title in each of his first two seasons as a Chelsea player thanks to the managerial acumen of Jose Mourinho. Portuguese tactician Mourinhowas the man who spotted him while playing for Marseille in Europe and he was responsible for his transfer to the Premier League.

Didier Drogba won four Premier League titles in addition to the 2012 Champions League title during his time in West London.