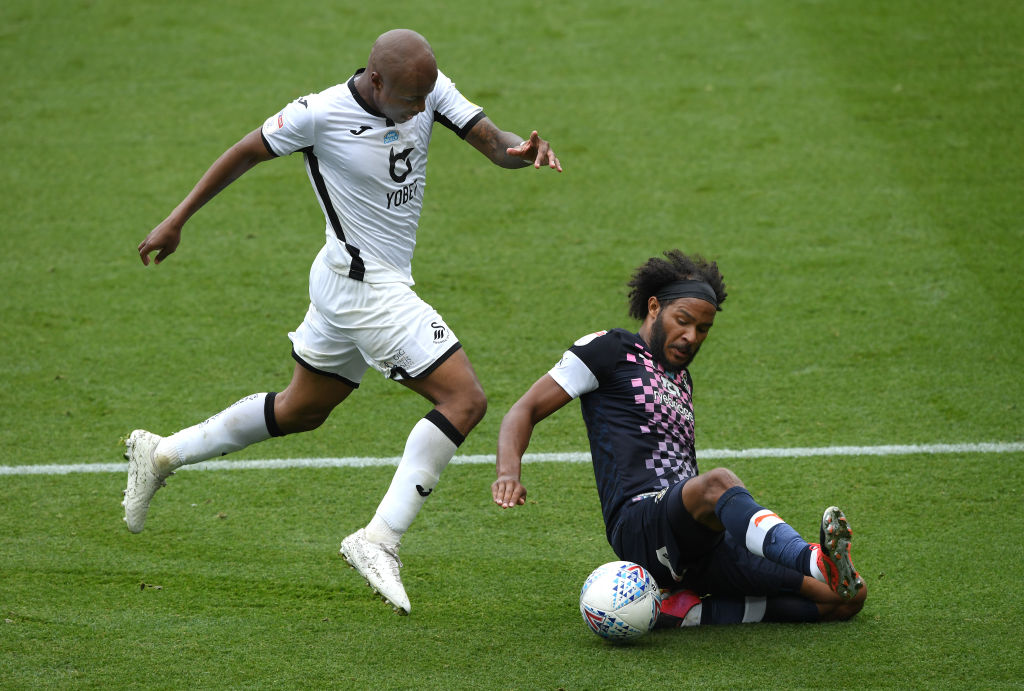 Preston playmaker Brown suffered a cruel blow earlier this week after damaging his Achilles in training. He had played in a friendly game with Scottish Premiership giants Celtica few days before suffering the long-term injury.

Didier Drogba sent Izzy Brown a message of support via his Twitter handle after the news of his injury broke. Brown knows Didier Drogba well from his time at Stamford Bridge.

The injury setback is a big blow to Brown who was looking to settle down at a new club after his release at Chelsea this summer. He had been sent on loan to various clubs before the Blues opted against giving the 24-year-old midfielder a new deal.

Brown joined English Championship team Preston North End as a free agent this summer. He signed a one-year deal at Preston with the option of another year.

The midfielder played his first game for Preston against Celtic and was looking to build on it before injury struck. Brown is potentially facing six months on the sidelines. The former West Brom and Huddersfield Town player will take solace from the fact that he has the experience of coming back from injuries.

It was nice to see that Brown received encouraging messages from present and past players including Didier Drogba.

Apart from the fact that the Achilles injury sustained in training will deny Preston fans the opportunity to see him in action this year, a second contract might also be difficult for him. Brown faces an uphill battle to win a second contract at Preston since he won’t return to action until the final few months of his current deal. However, his immediate concern for now is to get back to full fitness.