DROGBA IN TRIBUTE TO EVERTON, LIVERPOOL 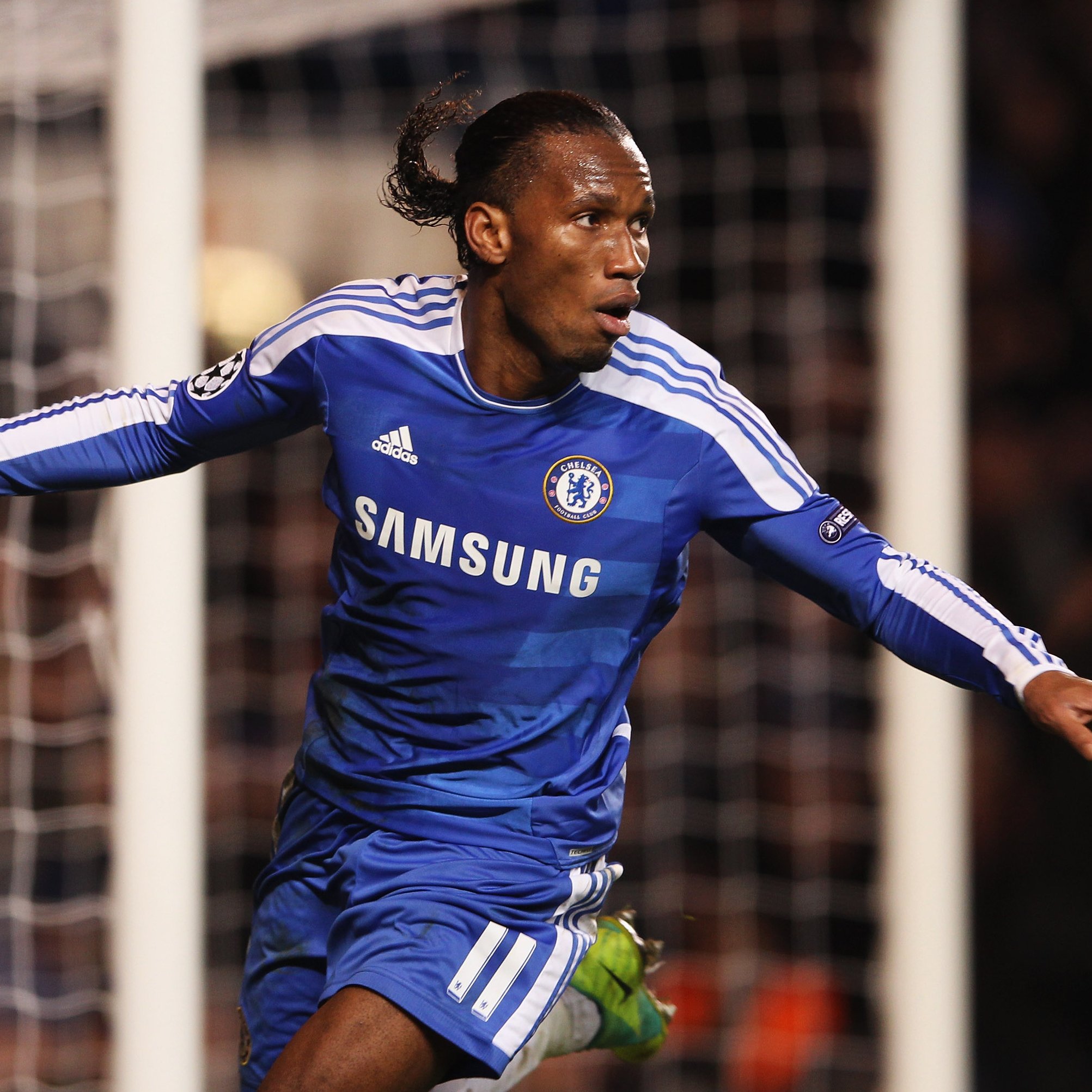 Chelsea legend Didier Drogba was left impressed by the gesture shown by the Merseyside duo of Everton and Liverpool at the weekend. The two teams met for the 238th instalment of the Merseyside Derby on Saturday evening and they showed togetherness in the fight against food poverty. The pre-match tops won by the two set of players from the clubs would also be sent to international supporters clubs in the bid to raise money and support for the fight against food hunger in their local communities.

For the match itself, Everton showed supremacy with a 2-0 away win over Liverpool, who are the defending champions as far as the Premier League title is concerned. The Reds won’t be defending the title they won last year convincingly after a poor run over the last two months. Brazilian international Richarlison gave Everton an early lead and the Toffees defence was able to hold out until the closing stages when second half substitute Gylfi Sigurdsson scored the clinching goal from the penalty spot. England right-back Trent Alexander-Arnold was penalised for his foul on Everton substitute Dominic Calvert-Lewin in the Liverpool box and Icelandic international Sigurdsson made no mistake from 12 yards out. The win ensured that Everton moved level with Liverpool on 40 points but the Reds are still ahead due to a superior goal difference. Everton have played a game less than Liverpool in the league this season. Everton are in seventh position at the moment, while Liverpool are in sixth position right now on the league standings.