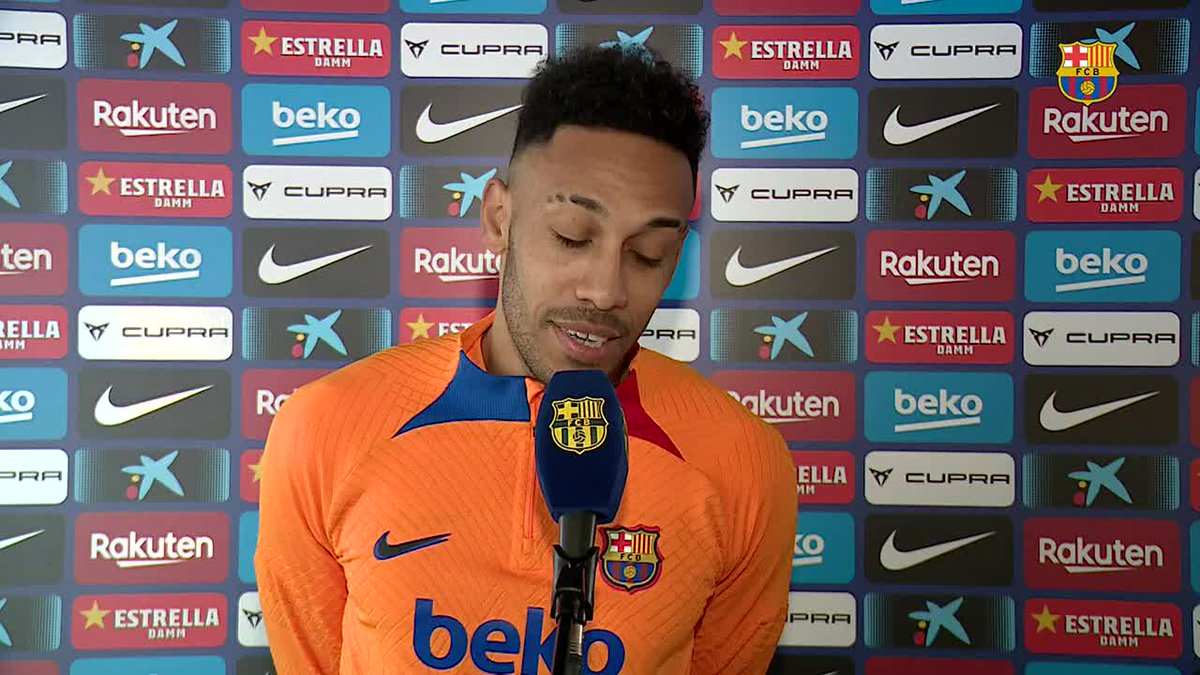 According to COPE, Pierre-Emerick Aubameyang’s potential transfer from Barcelona to Chelsea could be ‘heating up’, with the veteran striker edging closer to a return to the Premier League. Aubameyang signed for Barcelona only last January, arriving on a free transfer after Arsenal terminated his contract. The 33-year-old immediately developed into a vital part of Xavi Hernandez’s side, helping them finish second in La Liga. He ended the campaign as Barcelona’s joint top scorer with 13 goals to his name.

However, the arrival of Robert Lewandowski this summer has seen Aubameyang drop a peg down the pecking order. And Chelsea are planning to capitalise on the situation by making a move for the Gabonese marksman.

Chelsea need a proven goalscorer to lead their line after they axed both Romelu Lukaku and Timo Werner, leaving Thomas Tuchel with Armando Broja as the only natural striker in his ranks. And the German tactician is seeking a reunion with Aubameyang, having trained him at Borussia Dortmund in the past.

Barcelona were initially reluctant to let go of Aubameyang as they are also losing Memphis Depay to Juventus imminently. However, their inability to register Jules Kounde and any other potential incomings before the transfer window closes has forced the La Liga giants to make a big sale.

With Frenkie de Jong unwilling to leave, Aubameyang has emerged as the sacrificial lamb. The striker, for his part, appears open to leaving, with Fabrizio Romano reporting that discussions with Chelsea over personal terms have progressed positively. At the same time, talks between Barcelona and Chelsea also seem to be going well, with the chances of a move increasing.

Former Chelsea striker Didier Drogba has revealed that he would like to see the Blues sign the African striker so he can help them bolster their attacking options heading into the season.