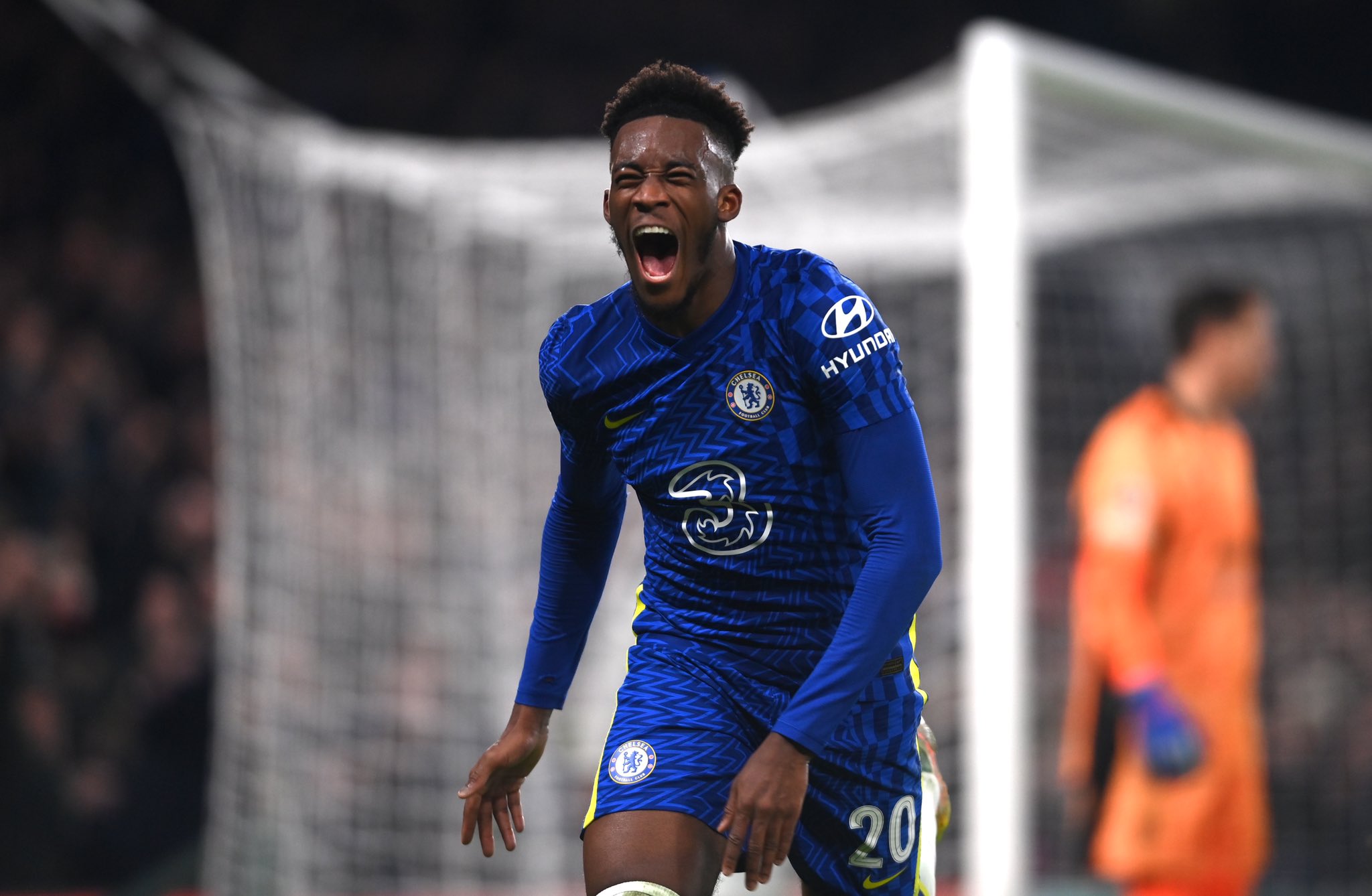 Callum Hudson-Odoi has been linked with a move away from Chelsea, and it appears that Bundesliga outfit Bayer Leverkusen are now close to securing a loan agreement for him. According to Fabrizio Romano, the German club have managed to convince the talented young winger to move to the Bundesliga, and he has turned down multiple offers from other Premier League clubs.

Callum Hudson-Odoi was widely regarded as one of the most exciting talents in the Premier League a few years ago when he progressed from the Chelsea academy. But his development has stalled because of the lack of regular first-team football at Stamford Bridge. The 22-year-old winger will look to kick-start his career with a move to Bundesliga now, and it remains to be seen whether he can adapt to the new league and make an immediate impact with Bayer Leverkusen.

The Chelsea winger made just 15 Premier League appearances last season, and a player of his ability deserves to play more often. Hudson-Odoi is still quite young and he has a lot of time to achieve his potential. Regular football at the Bundesliga club should help him regain his match fitness and confidence this season.

Chelsea signed Raheem Sterling from Manchester City earlier on in the summer, and the arrival of the multi-time Premier League winner has pushed Hudson-Odoi further down the pecking order at Stamford Bridge. The youngster needs to leave for his own benefit, and the move to Bundesliga will present an exciting opportunity for the talented winger.

Hudson-Odoi will add pace and flair to the Bayer Leverkusen attack. Furthermore, the Chelsea winger can operate on either flank, and his versatility will be an asset for the German outfit next season.

The young winger has won trophies like the UEFA Champions League, UEFA Europa League and the Club World Cup during his time at Stamford Bridge, and he will add a wealth of winning experience to the Bayer Leverkusen dressing room.