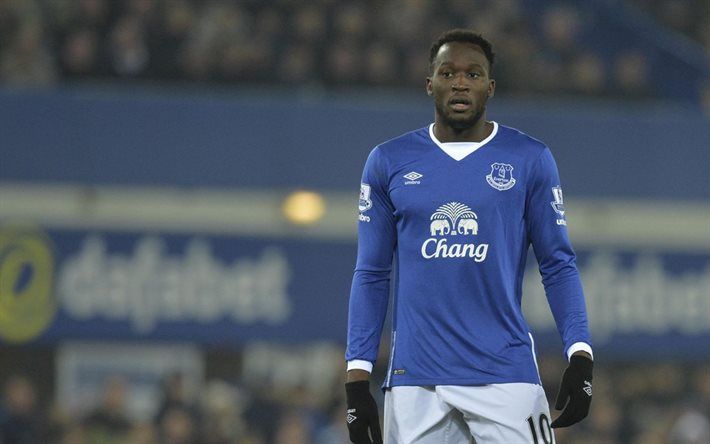 The Belgium international joined the Red Devils from Everton for a reported fee of £75m in the summer.

Lukaku had initially attracted interest from former club Chelsea, but Jose Mourinho managed to hijack the deal in the initial stages after he assured the 24-year-old of a regular spot in the starting line-up. Since then, the marksman has been in fine form for club and country where he has notched 15 goals.

Speaking on BBC Radio5 Live, Mills likened Lukaku to Blues legend Didier Drogba after having become a target man for the Red Devils up front whilst having the ability to bully his way through the opposition defence, he said: “Lukaku is the Drogba type striker. He is a target man. He is going to bully defenders. He is going to score goals where he bursts down the channel.”

Lukaku has maintained a brilliant scoring streak since the start of the season, and he has already amassed 11 goals in the famous red and white colours of United. Despite his impressive scoring streak, the former Anderlecht graduate has yet to face any of the big sides, and his real test could come next month when United play the likes of Liverpool and Tottenham Hotspur.

Jose Mourinho’s side are currently only behind leaders Manchester City on goal difference, but there is still a difference between the clubs with the latter having beaten both Liverpool and Chelsea in the first seven games of the campaign. Manchester United dropped valuable points at Stoke City following the last international break, and Mourinho will want to avoid a similar instance when the Red Devils tackle Jurgen Klopp’s Liverpool at Anfield in a fortnight’s time.