Sky Sports pundit Jamie Redknapp believes Chelsea may struggle to find a quality replacement for Maurizio Sarri following the recent ban levied on them by FIFA. The west London giants have been placed on an embargo for two transfer windows after breaching rules concerning the signing of minor players over the past few seasons. 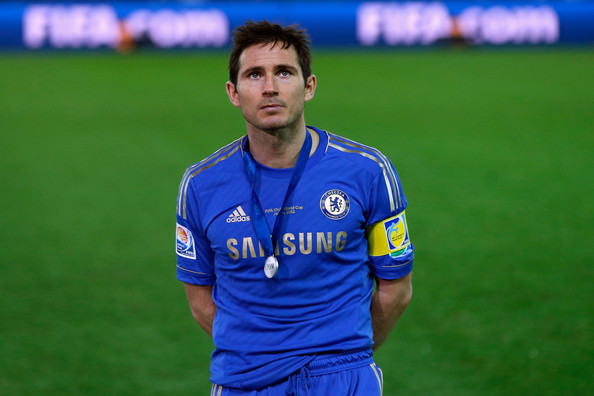 Speaking to Sky Sports News, Redknapp has said that the Capital outfit could face a difficult journey ahead, given they are likely to serve the ban regardless of the appeal on the table. He added that the sacking of Sarri may not seem a viable option unless they are able to convince a manager to join them and make the most of the younger players at the club.

He said: “Difficult times ahead for Chelsea. They might be able to appeal that but the worry is where does this stop. They will feel like they have been picked on a little bit. If you are a young player at the club, though, then this is music to your ears, and is a really big opportunity for a lot of these young players. There are no excuses for these young players now. If they do go for a new manager, they are going to have to go for someone who buys into their youth system. Whether that is a legend of the club, like Frank Lampard, they will have to turn to youth.”

Chelsea are currently banned from pursuing players as early as the summer transfer window but they could delay the embargo beyond the period with an appeal expected to be made. Nonetheless, they are expected to serve the punishment at some time in the future and such a situation does not exhibit the confidence for any top-class manager to take over. Meanwhile, Sarri’s position at the west London side remains under question and there are suggestions that he could be axed with another defeat to Manchester City during the weekend’s League Cup final.