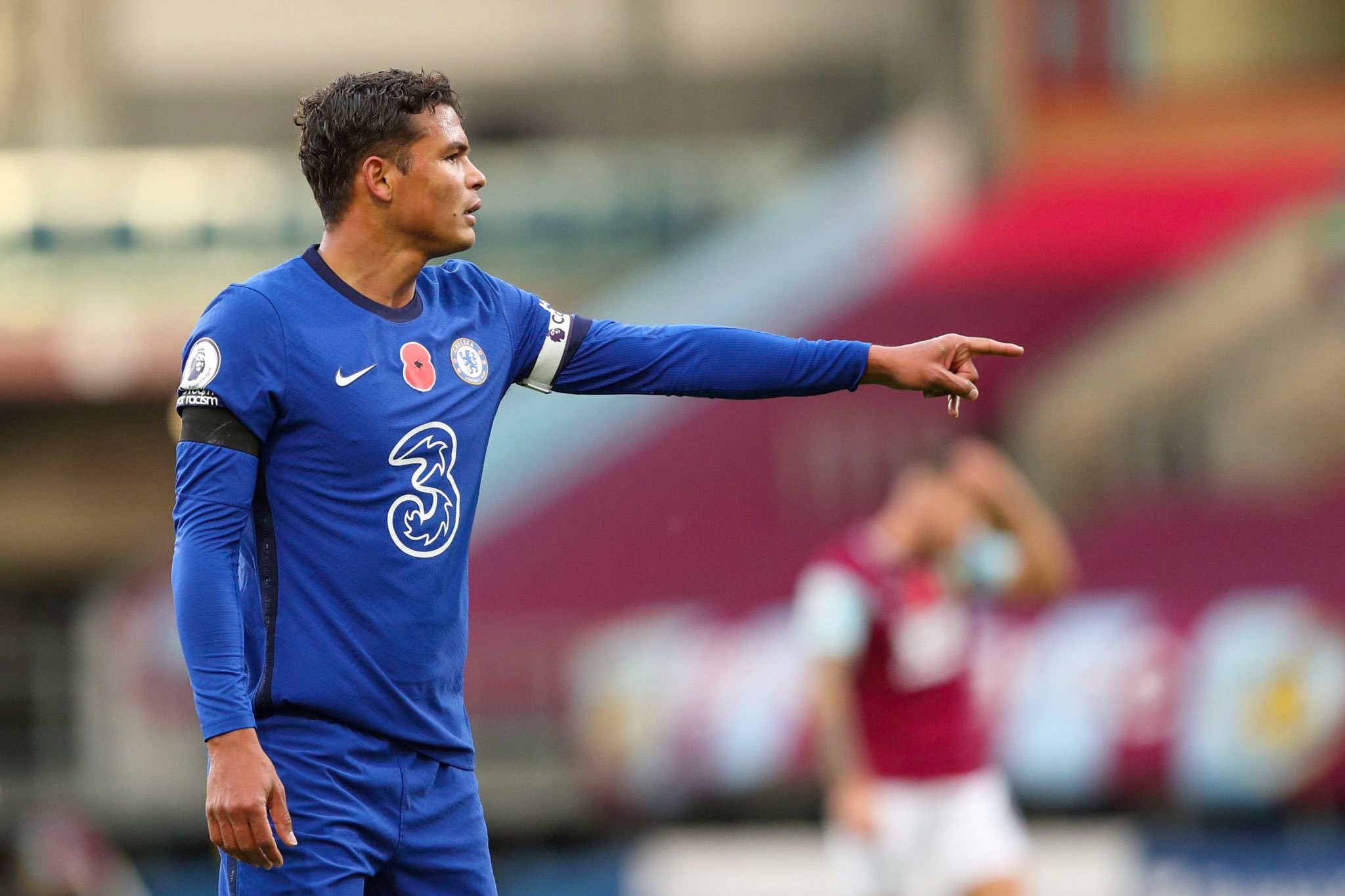 ESPN pundit Craig Burley believes Chelsea have no inherent risk involved with the Bosman signing of Thiago Silva from Paris Saint-Germain. The Brazil international recently ended his eight-year association with Les Parisiens to join the Blues and Burley feels the centre-back can bring organizational qualities in the club’s backline, which leaked 54 goals in the top-flight last term.

He told: “Although it’s not ideal signing a player who is going to be 36 very soon, he is a player who has just played in the Champions League final and is a player who is hugely experienced, is still fit and sharp enough and can organise and lead that back line – a back line that really struggled for most of the season. There is no inherent risk here, apart from it might not work! It makes absolute sense and Frank Lampard will be hoping that he can bring the organisational qualities that he has done for club and country over the last decade.”

Silva was initially touted to make the move to the Serie A with Fiorentina before the Blues made their approach. By the start of next season, Silva will be 36, but he has shown that he can still do an excellent job at the heart of the defence after guiding Les Parisiens to the Champions League final earlier this month.

He has the physique and aerial prowess to deal with the demands of the Premier League, but it remains to be seen whether he can show the consistency over an extended period of time. The veteran has signed a one-year contract with the west London giants with the option for another 12 months.

The extension clause can be triggered from both ends and hence Silva pretty much has the assurance of staying put with the club for two seasons. Chelsea have been very active during this summer’s transfer window. Aside from Silva, they have landed Hakim Ziyech, Timo Werner, Ben Chilwell and Malang Sarr.