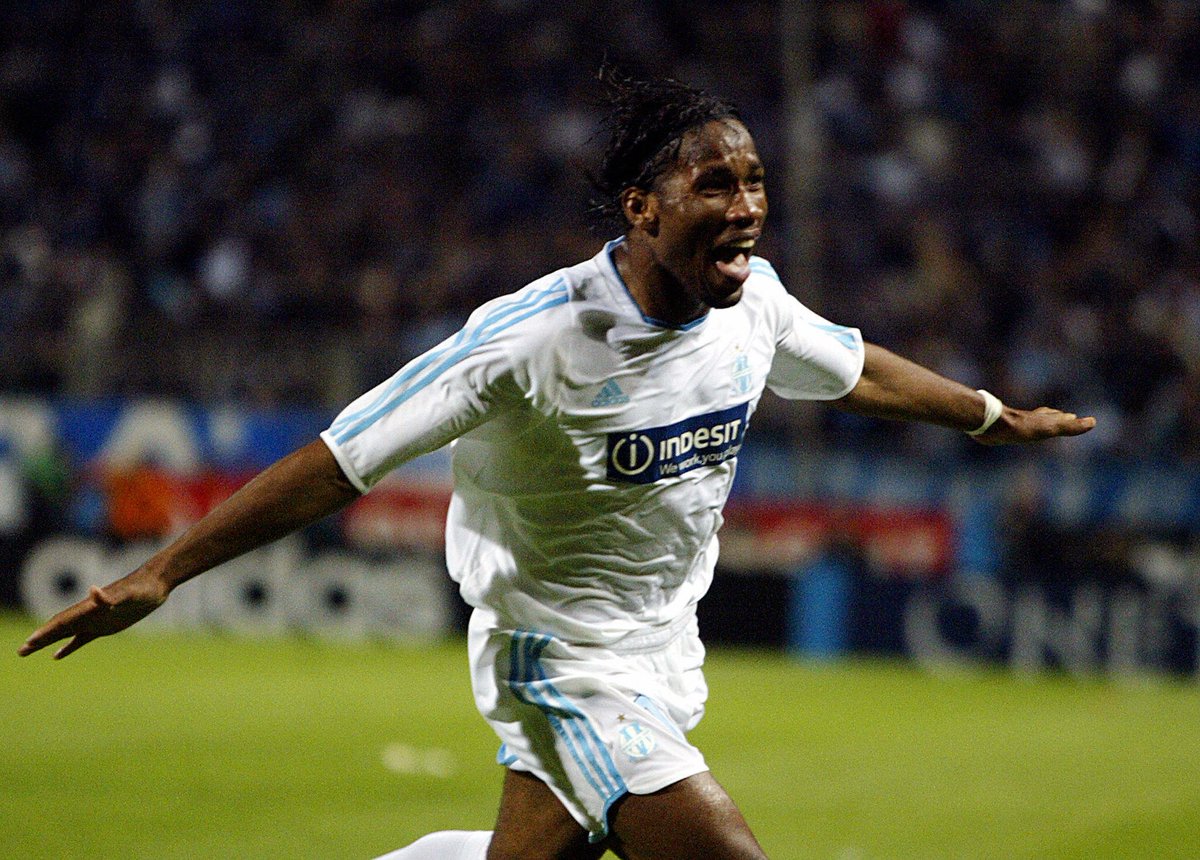 Chelsea fans made a banner for Mount with the caption ‘Mason Mount the boy who had a dream’ during the home league clash with Villa. The banner caught the attention of Didier Drogba after Mount posted it on his personal Twitter handle. In his response, Didier Drogba said ‘dream big dream blue’ to celebrate Mount who has been able to fulfil his long-term dream of playing and making an impact in the Chelsea first team.

Chelsea star Mount has been at the West London club since his early age and he progressed through the various age groups at the club before being handed a first team opportunity by the last managerial dispensation of club legend Frank Lampard at the start of the 2019/20 season. He has since grown to become an important player for the Blues first team.

Mount provided the assist for the winning goal as Chelsea beat Premier League rivals Manchester City 1-0 in the final to win their second Champions League title. His throughball split the Manchester City defence for German international Kai Havertz to take advantage and score the only goal of the game. England international Mount was able to follow in the footsteps of his idol John Terry who came through the youth teams at Chelsea and went on to win the Champions League title at the end of the 2011/12 season.

England player Mount was also part of the Chelsea team that won the UEFA Super Cup by beating Spanish La Liga outfit Villarreal on penalties last month. In addition, Mount and his Chelsea teammates have been almost flawless in the Premier League this season with 13 points from five league matches.