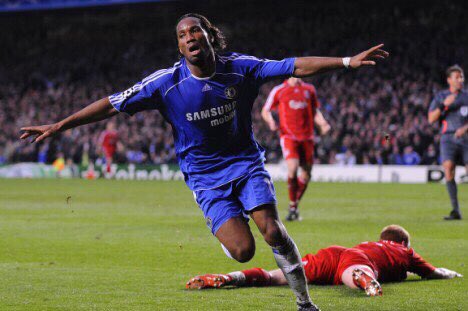 Didier Drogba is on the shortlist for the Hall of Fame alongside 21 others. He made the list with three other former Chelsea teammates namely John Terry, Ashley Cole and Frank Lampard.