Chelsea defender Emerson has indicated that he has no plans of following manager Maurizio Sarri to Juventus this summer. The Blues recently confirmed the departure of Sarri after just one year at the helm and the 60-year-old has since returned to the Serie A with Juventus citing personal reasons behind the move. 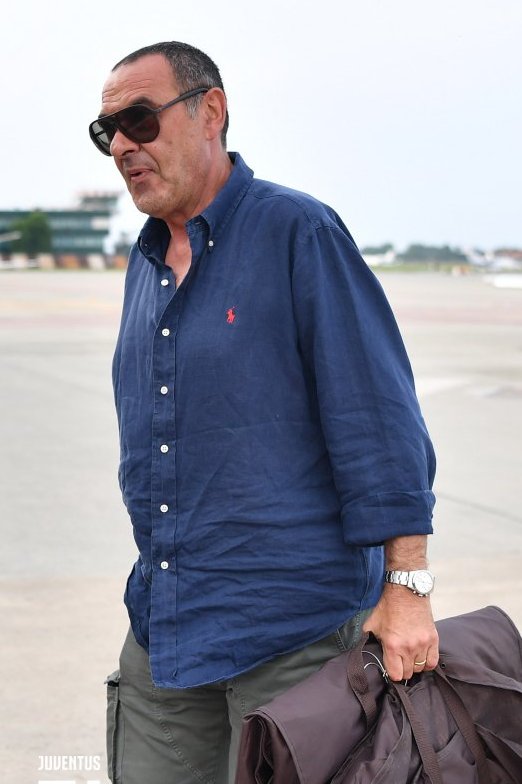 A recent report from Tuttosport indicated that Sarri may seek to pursue the signature of Emerson from Chelsea this summer after the 24-year-old impressed under his tutelage during the backend of the previous campaign. When asked about the gossip, Emerson said that he is completely content in west London and he has no thoughts of making the switch to Turin, he told: “Me at Juve with Sarri? I am happy here, I have not received any calls and I am focused on Chelsea.”

Emerson joined the Blues from AS Roma during the 2018 winter transfer window and he managed just seven appearances under Antonio Conte during the 2018/19 campaign. However, the forthcoming season proved a better one for him with 27 appearances across all competitions and he happened to get the regular nod over Marcos Alonso at left-back during the final stages of the campaign.

As such, it was quite evident that he had become a favourite under Sarri and it remains to be seen whether he can command a similar role with a new head coach at the helm. The Blues have been tipped to land former player Frank Lampard as their next boss and talks are understood to be at an advanced stage with Championship side Derby County.

The 40-year-old guided the Rams to the Championship play-off final during his debut managerial season last term and that has helped him to build a reputation on the coaching scale after making a huge mark during his playing days.