Former Arsenal and Manchester City defender Bacary Sagna has admitted that Didier Drogba played a central role in him joining Montreal Impact. The France international made the decision to head to the Major League Soccer after his contract with Benevento expired during the summer and he is now enjoying his time with the Eastern Conference side. 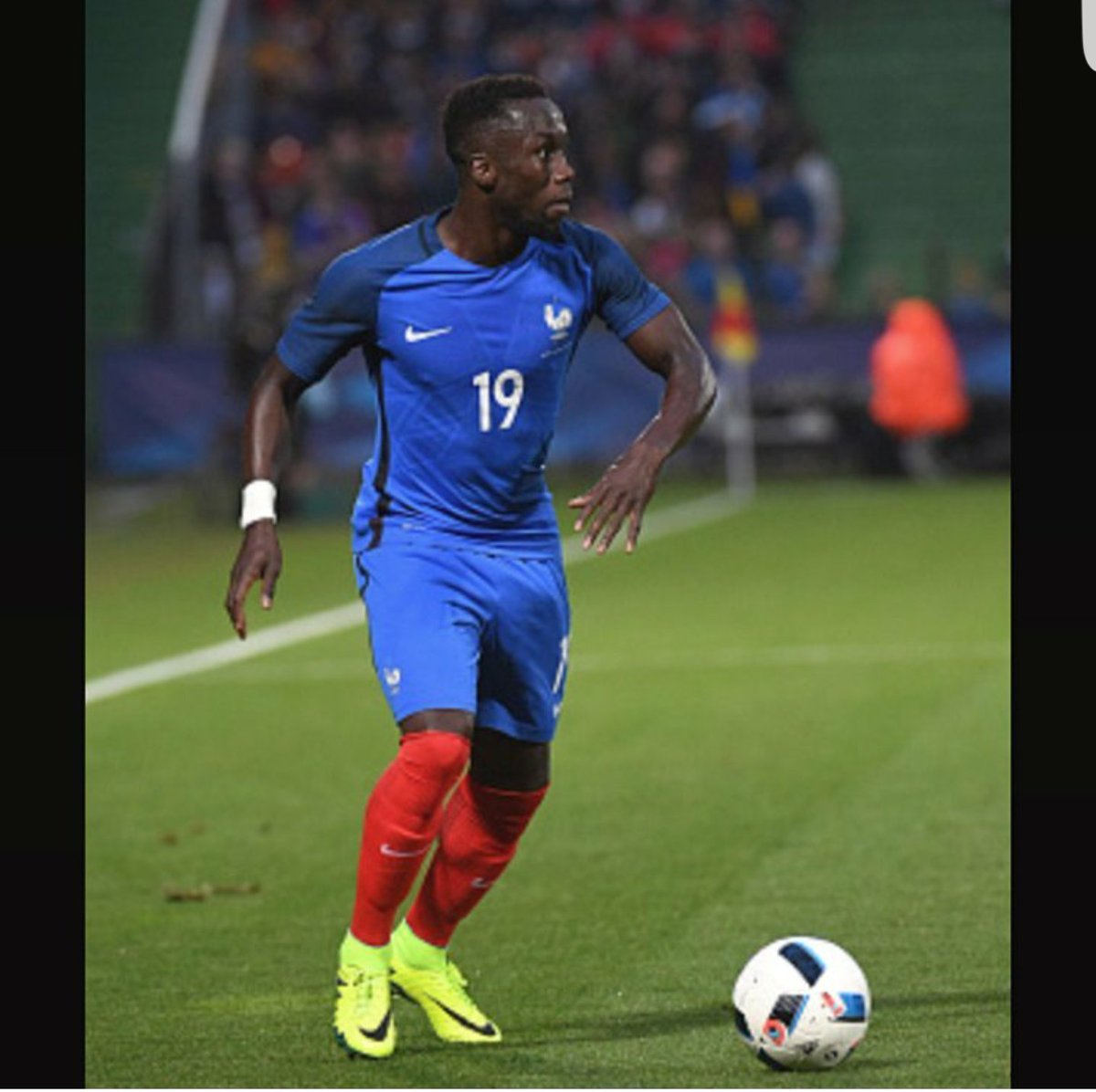 Speaking to the MLS’ official website, he said: “He talked to me about the city and the club. I intend to stay here with my family. He told me that I was going to be just fine. He liked it here a lot. He told me the club was a family environment and that he made the right choice by coming here, that he felt good about it. Coming from a big brother, that means there is no problem.”

Meanwhile, in a separate interview, manager Remi Garde confirmed that he had spoken with the former Premier League star in advance and former international teammate Rod Fanni had also helped the right-back to adjust to life in a new continent. At 35, Sagna has no prospects of returning to the France national side and he can now rather enjoy the remaining phase of his career before heading into retirement.

Elsewhere, Drogba has been a huge influence with United Soccer League side Phoenix Rising where he is presently a player-owner but he has already announced that he would be stepping down from his playing career at the end of the current campaign. There had been the speculation of Drogba returning to Chelsea in some sort of an administrative role but an offer appears far off for the moment with the Ivorian looking to wind up the final days of his professional career. Drogba has netted 14 goals from just 19 appearances for Phoenix Rising to date.