South Melbourne Football Club has disclosed that they had thrown an offer to Didier Drogba who had accepted it too, but, the deal got stuck for the only reason that their participation in the Australian top flight competition was uncertain. 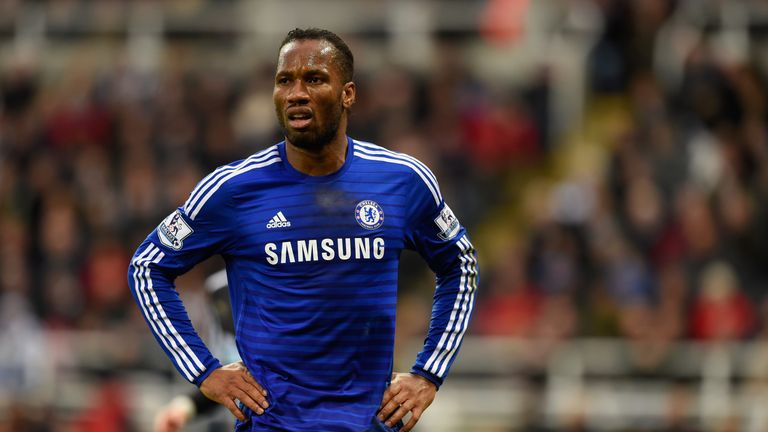 Presently, only ten teams participate in the league Down Under, but, the Australian soccer association is looking to include two more teams going ahead and South Melbourne is keen to be one of those teams.

But, the association has not yet come up with the conditions that the aspirant teams need to fulfil in order to be qualified for bidding and that’s why South Melbourne is not quite sure yet if they would be able to present their case for inclusion or not.

If that was the only problem though, Drogba would perhaps have waited till the next month because everything is likely to be clear by that time, but, the main problem is that even if South Melbourne succeeds in gaining an entry into the league, they are not going to make their debut this season. Their journey will start only the season after that, that is from the summer of 2018 and that’s a long time away.

To make Drogba wait till that time was impossible as he is someone who, despite being a veteran, is still a massively hot property in the Football world and there are always a handful of parties lined up on his door to buy his services.

However, South Melbourne top brass is pretty confident that they would be able to bring in some other player of the same calibre as Drogba once their entry to the Australian top flight gets finalised.

Talking about Drogba, the reports suggest that he may be on his way to Brazil now.