Coach Mauro Biello has confirmed that Montréal Impact will be without forward Didier Drogba for the game against Orlando City. 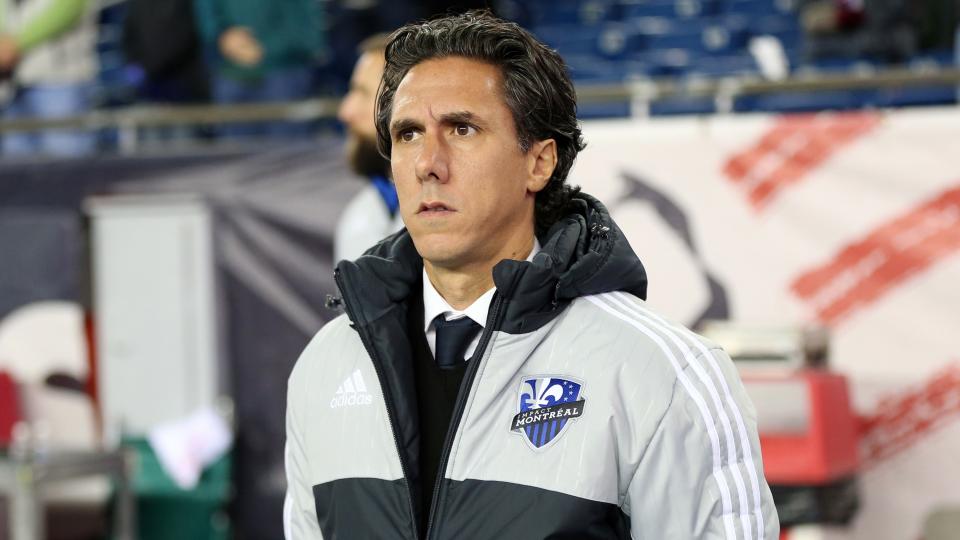 This is a major blow for the club, as they were hoping to ride on the form of the striker. Drogba has been in imperious form in the 2016 campaign after scoring four goals in seven appearances. His latest goal came in the 1-1 draw against Philadelphia Union. Drogba also failed to complete the full 90 minutes in the game, as he suffered an injury in the second half. The issue seems to be more complex than Montreal initially expected.

Drogba is expected to be out for a few weeks which will give manager Biello headaches in terms of team selection. He has confirmed that he may have to alter the offence in order to retain the form. Even though the club has been without Drogba for a number of matches at the start of the campaign, they have been able to maintain a place near the top of the table from the start of the campaign. Even now, the club are just one point behind table leaders New York City after having played a game less. Biello confirmed that Drogba will be returning to London in order to recover and he will return only next week.

“He’s played a lot of games recently. It was a tough game, with rainy conditions. He felt a little something and felt that, if he pushed it even more, it could have got worse. If we have an Oduro up top who can get behind the defender, it’s different from Didier who’s better playing with his back to the goal and may be more physical. There’s little adjustments that the team has to make, but the principles are the same, how we want to build from the back,” said Biello.